Imagine this: You wake up in an asylum in 1960’s Poland to find out that you’ve been in a persistent vegetative state since sustaining a head injury during escape from a Nazi facility in 1946. It turns out that the United States was forced to surrender to the Nazi’s in 1948, and they’ve taken over. Everything you used to know about life? It’s gone. The world is nothing but black suits, red flags, and rubble. Now it’s up to you to do what you failed to do during the war: join the Resistance and wipe out the Nazis. 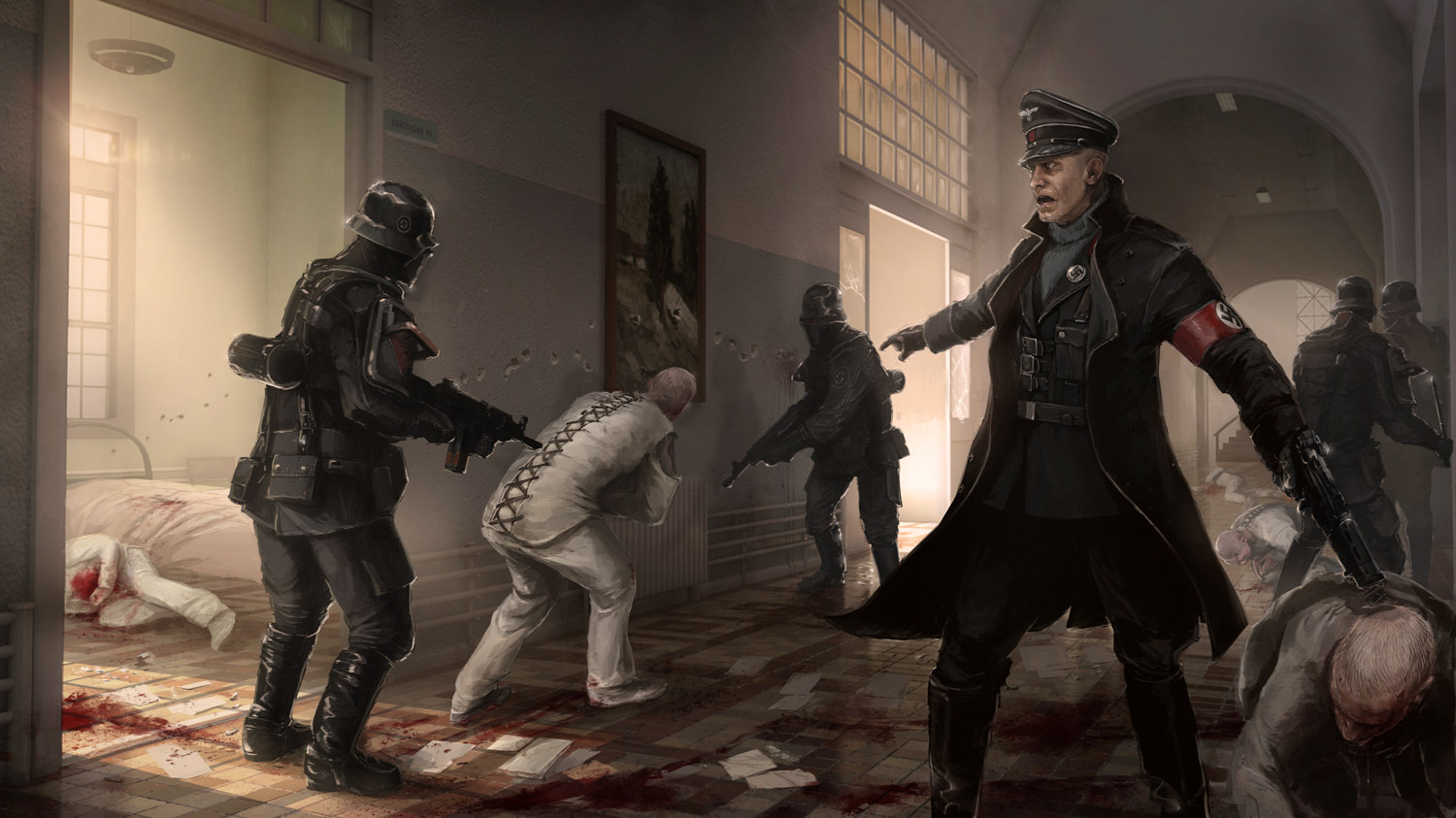 This is the world that Captain William “B.J.” Blazkowicz wakes up to at the beginning of the newest release from MachineGames, Wolfenstein: The New Order. In this world, the world under Nazi rule has developed technology at a mind-blowing pace, making 1960’s Europe look a bit more like something directed by Michael Bay. There are towering skyscrapers, gigantic robot dogs, and some seriously interesting handguns that have no business being as cool as they are.

The New Order does a lot of things right. Just like its 2009 predecessor, it is a first person shooter that relies heavily on combat and stealth missions. If you like seeing the insides of Nazis more than the outsides, this is definitely the game for you. The graphics in The New Order are as clear and up to date as one would expect from this franchise, but when it comes to blood and guts, this one really outdoes itself. However, the reason why you get such an up close look at all of this gore is primarily due to the stellar stealth options in the game. Unlike a lot of shooters, the guys you’re trying to kill in The New Order don’t just magically hear you coming into the room. This makes for a wider array of killing options, many of which are far more hands-on than the average.

One thing that might concern some users is that The New Order is single-player only. Do you prefer to do all of your Nazi killing solo? Great! This is definitely the game for you in that case. For most fans, this doesn’t bother them. But don’t expect it to be much fun for guy’s night in, unless most of your buddies prefer to watch (hey, I’m not going to judge). The graphics of this game are very good; however, the PS4 version is where you’ll find the very best graphics. 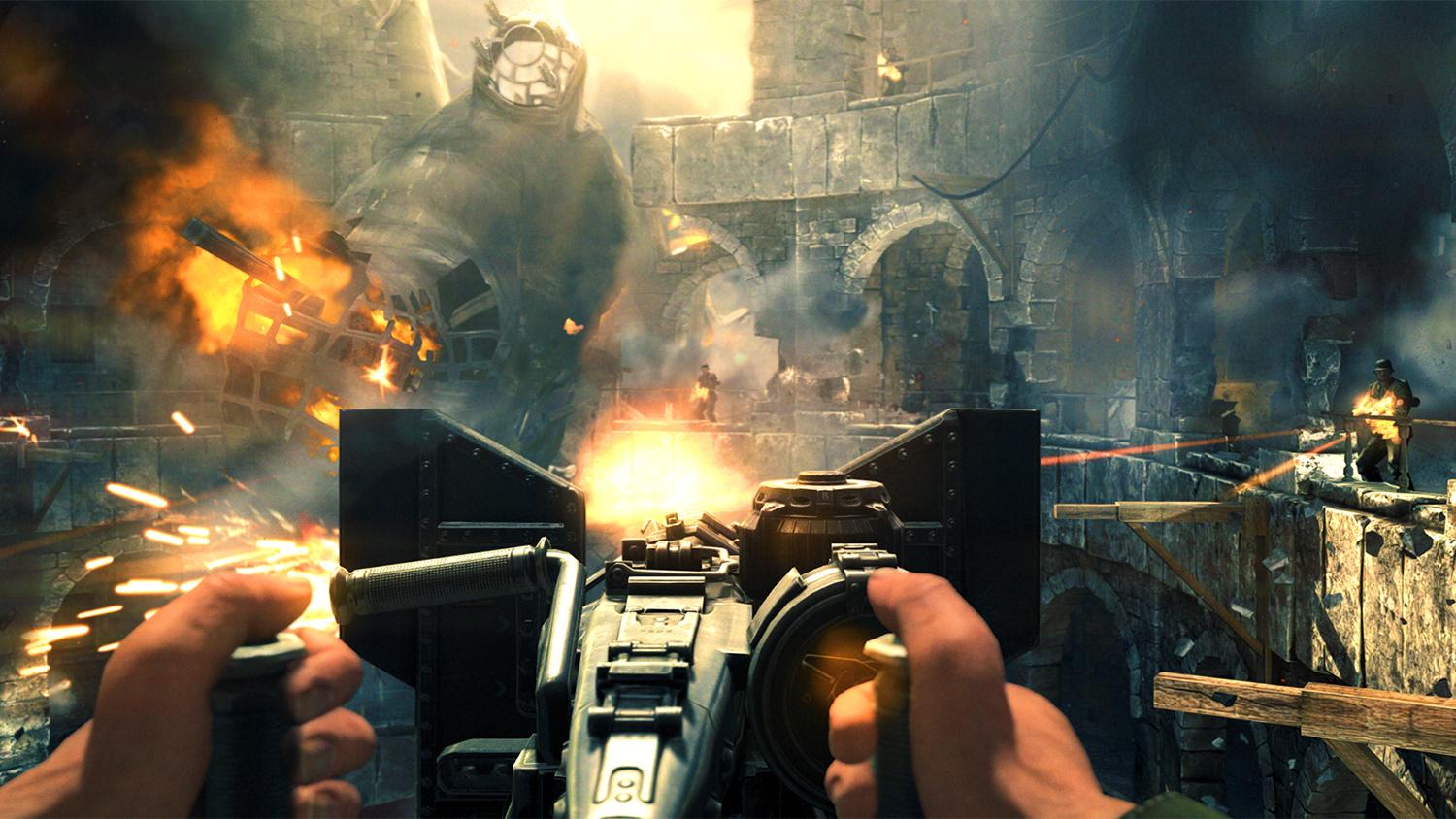 Overall, Wolfenstein: The New Order has been extremely well received. It definitely stands out among the slew of shooters that are on the market, and for those who grew up with Blazkowicz, it’s a completely fresh, new, different view of an old favorite. Either way, it is absolutely not one to miss.