When a lot of PC gamers heard that they were porting Diablo III (as well as switching up the controls, which would significantly affect gameplay) many of them immediately began shouting “blasphemy!”   The sentiment from die-hard fans was basically, “how dare they alter something like this”, etc.  On the one hand, it’s not hard to see why they’d get upset; this is after all, one of those fairly unique franchises (on PC at least) so changing things around could be construed as messing up the formula.  The truth is, however, Diablo III on the PS3 is awesome, it’s an action-packed hack and slash extravaganza.   In other words, it could be argued that the best way to play the game is actually on a console, even if that seems too bold a statement to make. 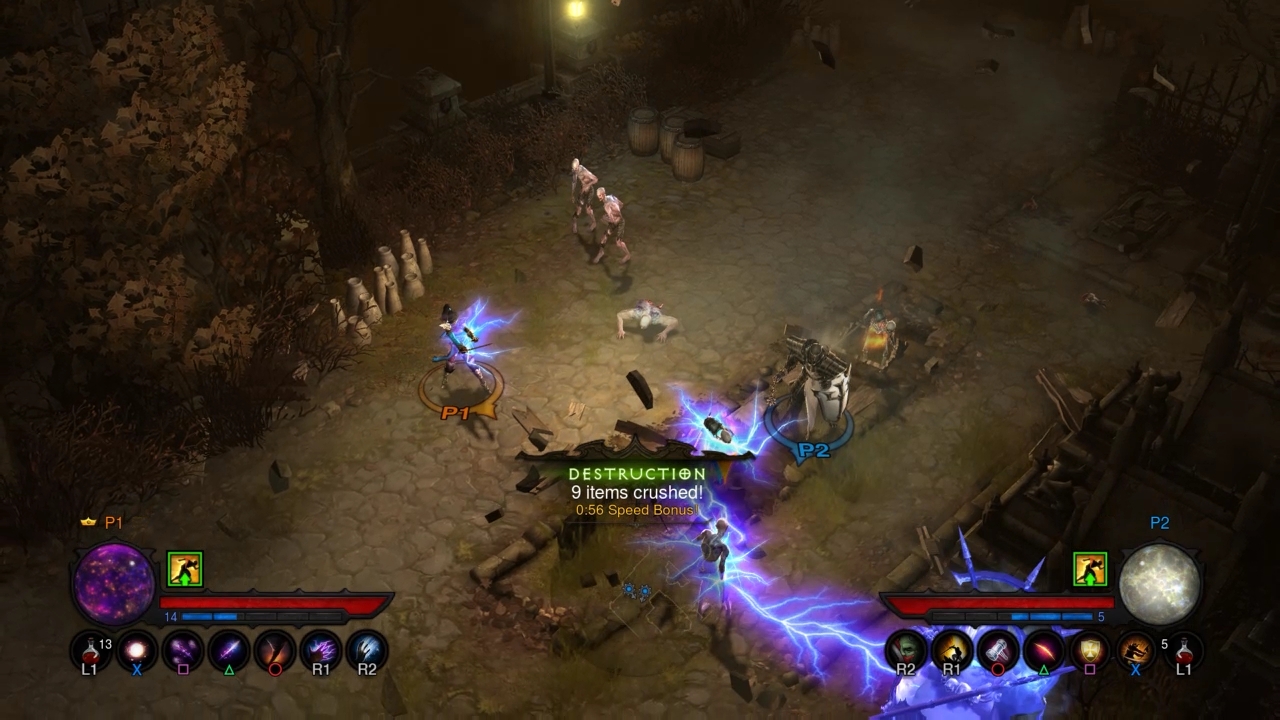 So, how does this recently released package, dubbed the Ultimate Evil Edition stack up?  In short, it’s everything that the Diablo fan could ask for in a console game.  Not only does it contain the main game, “Diablo III”, there’s also the “Reaper of Souls” add on as well, which greatly expands the fun in more ways than one.  For instance, there’s both the bounty hunter mode as well as Adventure mode to contend with, each one upping the value just a bit more.  The former allows you to (just as its name implies), pull off bounty hits and reap the rewards.  Sure, it might be rather cliché, but anything that builds upon the basic Diablo experience in any way, lending replay value is most welcome.

That brings us to the main star here – adventure mode.  Via this feature you can basically play the game endlessly, building your character as you explore any and all lands, all the while monsters coming at you in packs.  Speaking of which, it seems that you really only get to see what sorts of strange combinations of creatures the game will throw at you UNTIL you load up adventure mode.  Yet again, this provides yet another incentive to drop down some cash on this collection.

Graphically speaking, this is still the same sort of Diablo visuals we saw in the initial D3 port release, with the addition of the new chapter, of course.  All in all, what we have is amazing level design and just the right level of detail and creative use of the isometric perspective to deliver an unforgettable fantasy RPG experience.  This really is the sort of game that you and a friend can sit down to play together on the couch using only one screen without problems or issues.   That’s actually one of the fringe benefits of the style of 3rd person perspective used in Diablo III – it doesn’t force you into a splitscreen only situation. 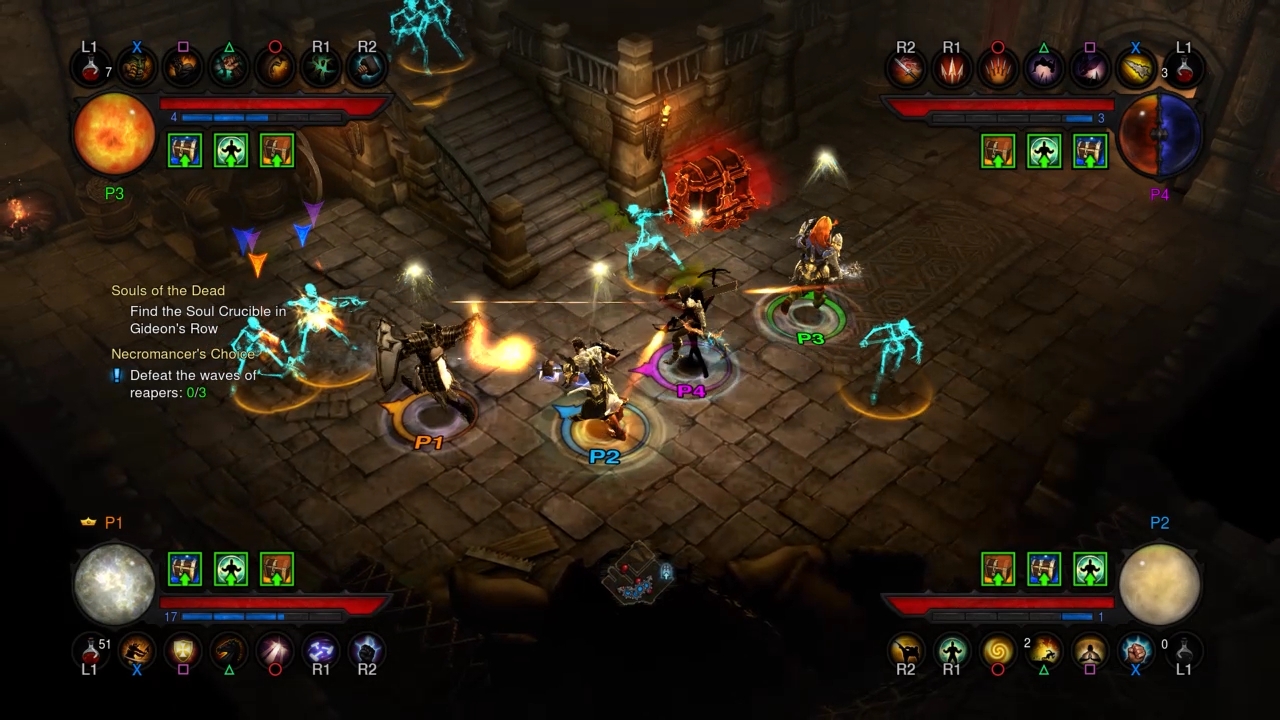 Anyway, the bottom line here is that THIS is arguably one of the finest local co-op games you can get for the PS3 and it really is the type of game that just about anyone can get into if they’re tearing it up with a friend. The verdict?  …picking this package up is a great idea and with all the additional content we’re talking about solid value. 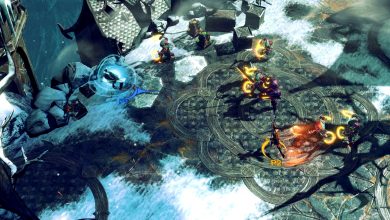