It would be all too easy to simply label Keen Games’ “Sacred 3” a somewhat less-polished Diablo 3 of sorts…it does, after all look and feel somewhat similar.  These likenesses are only skin deep of course, and in truth we’re only talking about general combat and the isometric viewpoint here.  Story and gameplay-wise, Sacred 3 is definitely its own beast, with a number of “issues” which prevent it from ranking much higher on critic’s lists.  This is even a bit infuriating too, as most aspects of the game are truly top notch.  Had certain changes / alterations been made it could have been a much better offering; this is especially true of the game’s story which comes off as a bit “common” at times. 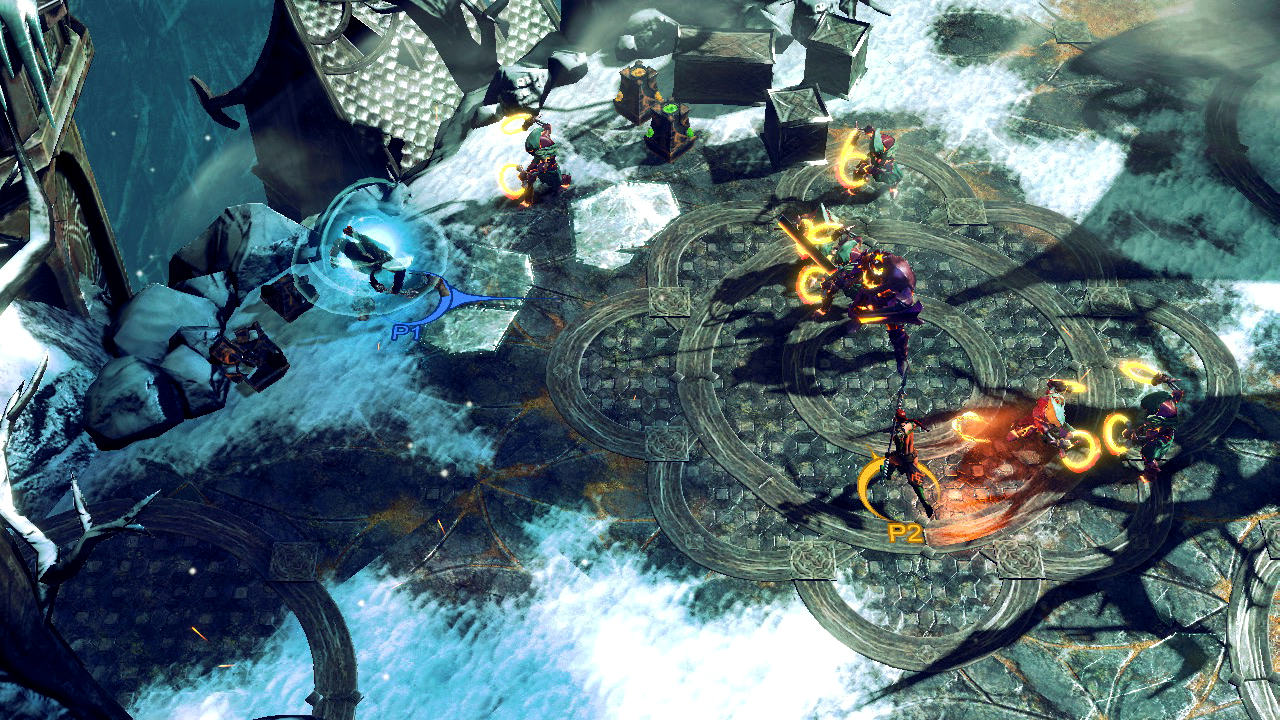 Above all else, Sacred 3 is definitely one game that plays and responds much better when you’re using a game pad.  In comparison with the PC version, what you get on 7th gen consoles is certainly agreeable.  For example, because the game’s developers opted to eliminate traditional loot collecting (which was pretty much a really bad idea), the general focus is on character building / leveling.  You pick up stuff from slain enemies to service skill trees (which is certainly nothing new), but because we’re dealing with a simpler set of mechanics here a controller just feels more intuitive than a keyboard.   In other words, you’d probably do well to check this game out on consoles if you’re a fan of the series.

Visually speaking, this title pulls no punches and delivers a solid experience that basically carries the game’s action forward.   Had it not been fairly impressive from a technical standpoint then there would be very little to nothing of worth here.   In its current form, Sacred 3 puts on a dazzling display and even manages to remain diverse enough in terms of level design and enemies to keep you interested throughout.  It is a rather linear game however, which may or many not immediately turn some people off. 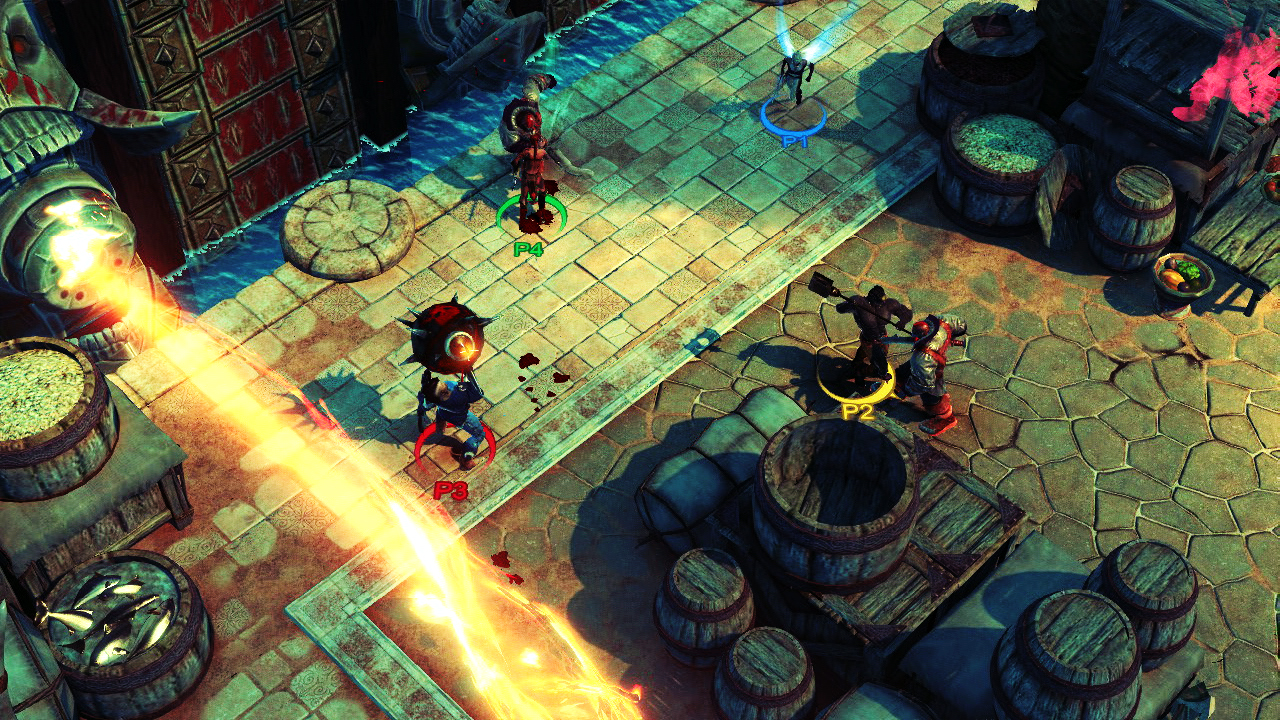 Don’t go into this expecting a wide open RPG world to explore, replete with all kinds of amazing loot and hidden areas to explore, the basic premise is combat.   Assuming that you’re going to be tackling it online or with friends then this probably won’t be a problem of course.  In this sense the game seems to have been designed with co-operative play in mind, providing a less cluttered platform which less experienced gamers might actually find to be desirable.  Again though, with Sacred 3 it would seem that for every pro there is a con, and the quality and direction the voice acting took might actually turn some people off the game entirely straight away.

The bottom line:  Sacred 3 is a decent hack and slash affair which gets some stuff right and misses the mark in certain areas.  Overall, it is a good game though and manages to provide enough incentives to get the job done.