Coming across as sort of a cross between Risk (the board game), various role-playing card games, and a real-time strategy game, Tiny Token Empires is definitely a fun little romp.  This game actually started off as an app for devices like iPhones and tablet computers, but now it has found its way onto the PS3, via the PSN store.   Rather than being a complete RTS title, TTE actually incorporates quite a lot of basic puzzle-solving in addition to strategically trying to conquer territories.  The puzzle elements are very straight-forward and involve you lining up various identical rows of items in order to eliminate them.  What makes this interesting is that this is how “combat” is carried out, which is a novel concept to say the least.

While there are plenty of random animated screens which will pop up to deliver messages and display new characters, upgrades or events the bulk of the game utilizes only two screens – the over world map and the puzzle interface.    In other words, there isn’t very much in the way of amazing visuals to pull you in and tantalize your senses, but what’s here is sufficient for its purposes. 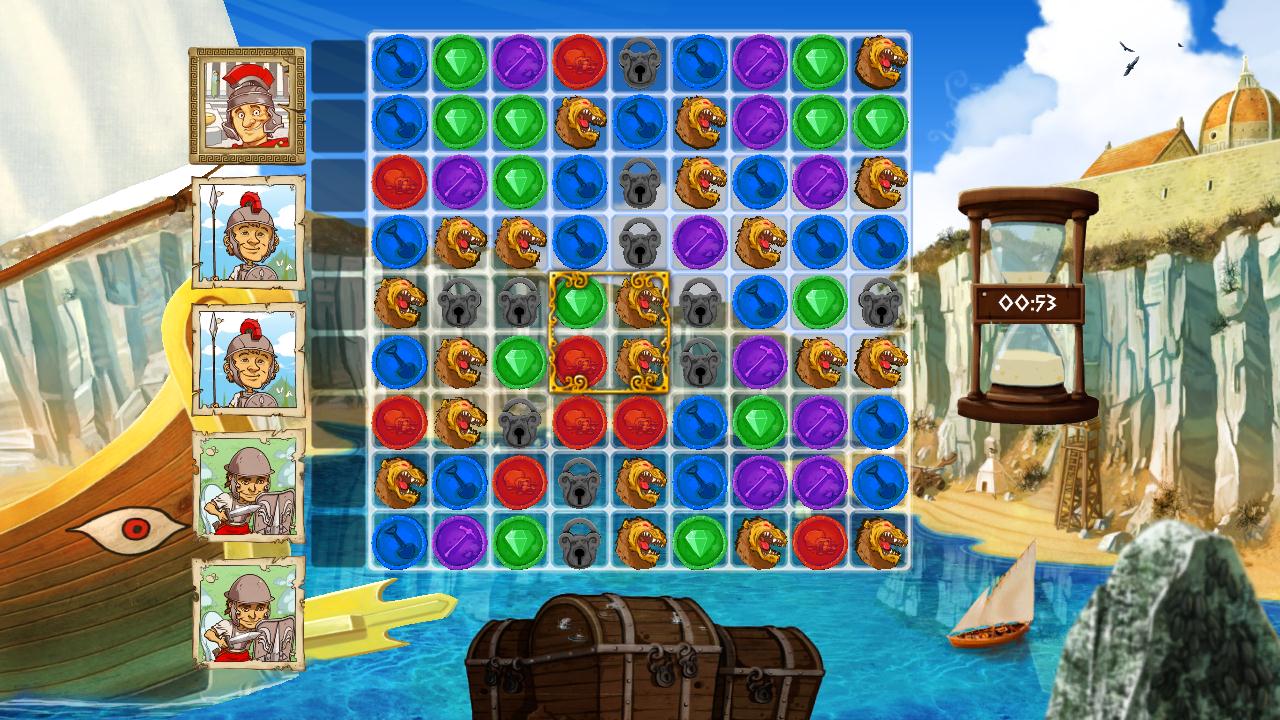 This game incorporates a nice cartoon-ish art style that serves both its RTS-like nature as well as its light-hearted puzzle sequences.

As previously stated, Tiny Token Empires is definitely a mixture of the RTS and puzzle-based gaming worlds, so it is sort of fresh in that regard.  All in all, it’s a vibrant mixture that is perfectly suitable for some light gaming.  Having said that, this title is loaded with content, your main goal aside from vanquishing your enemies and taking over territories is to unlock upgrades.   There seems to be just enough variation present to keep you interested, to be honest.

If the idea of a puzzle-based RTS game gets you excited, you’re going to love this title.  Simply put, it is a really good casual game that also possesses quite a bit more charm than you might expect.Obviously, fans of board games such as Risk will find TTE to be an interesting experience, as will those who really enjoy your standard types of web-based puzzle games (a la’ Tetris, for instance). 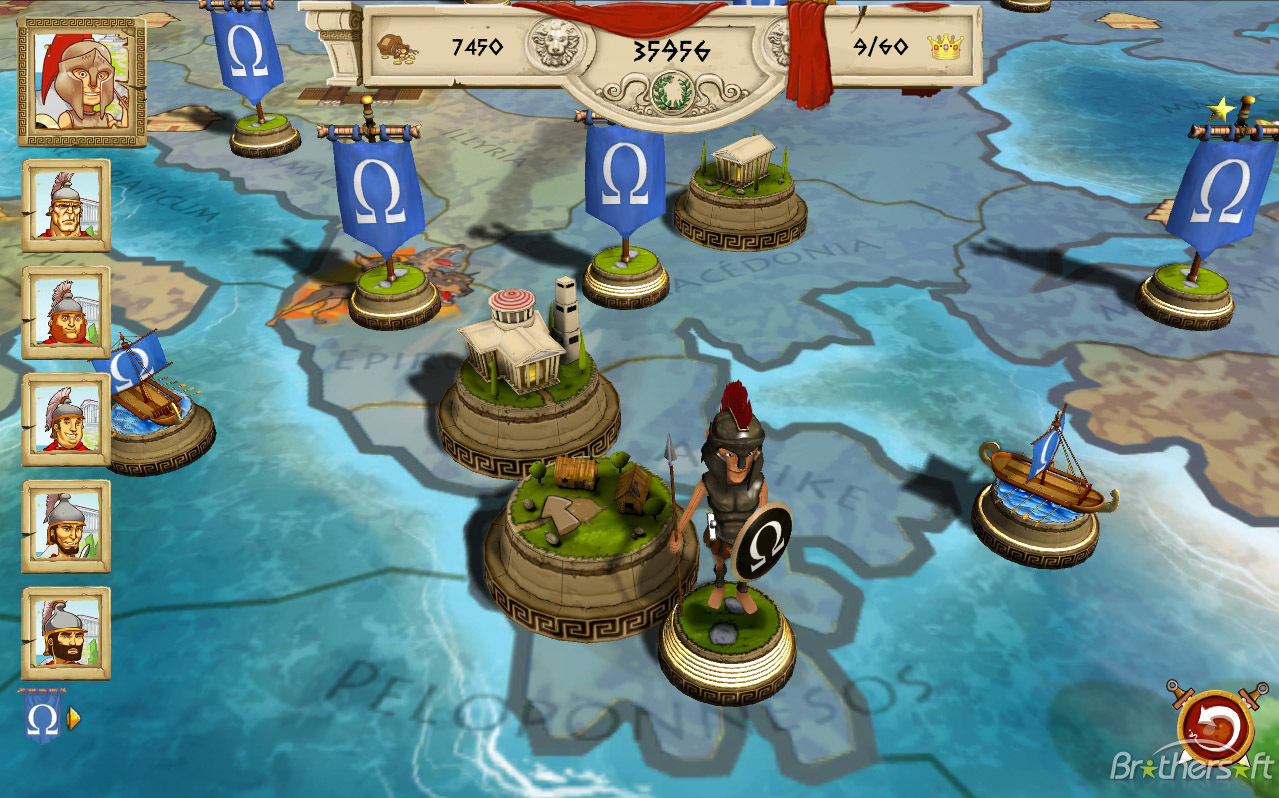 Sure, it might not be very groundbreaking or new, but Tiny Token Empires is a rock-solid game that’s appealing and quite a lot of fun (and isn’t that all that really matters in the end?). Download it today via the PSN.