By now most probably realise what to expect when it comes to releases from “annualized” franchises (many of which happen to be owned by EA sports).  The basic gameplay stays the same, maybe gets some tweaks, they try to improve the visuals, and maybe they add some new features here and there just to keep things fresh.  Perhaps the question to be asking is “does Tiger Woods PGA Tour 14 live up to the hype and merit another purchase?”  In short, the answer to that question is a yes.  All in all, TWPGA Tour 14 is still one of the best golf series out there and thanks to the addition of the new “Legends of the Majors mode”, this is arguably the best edition to date. 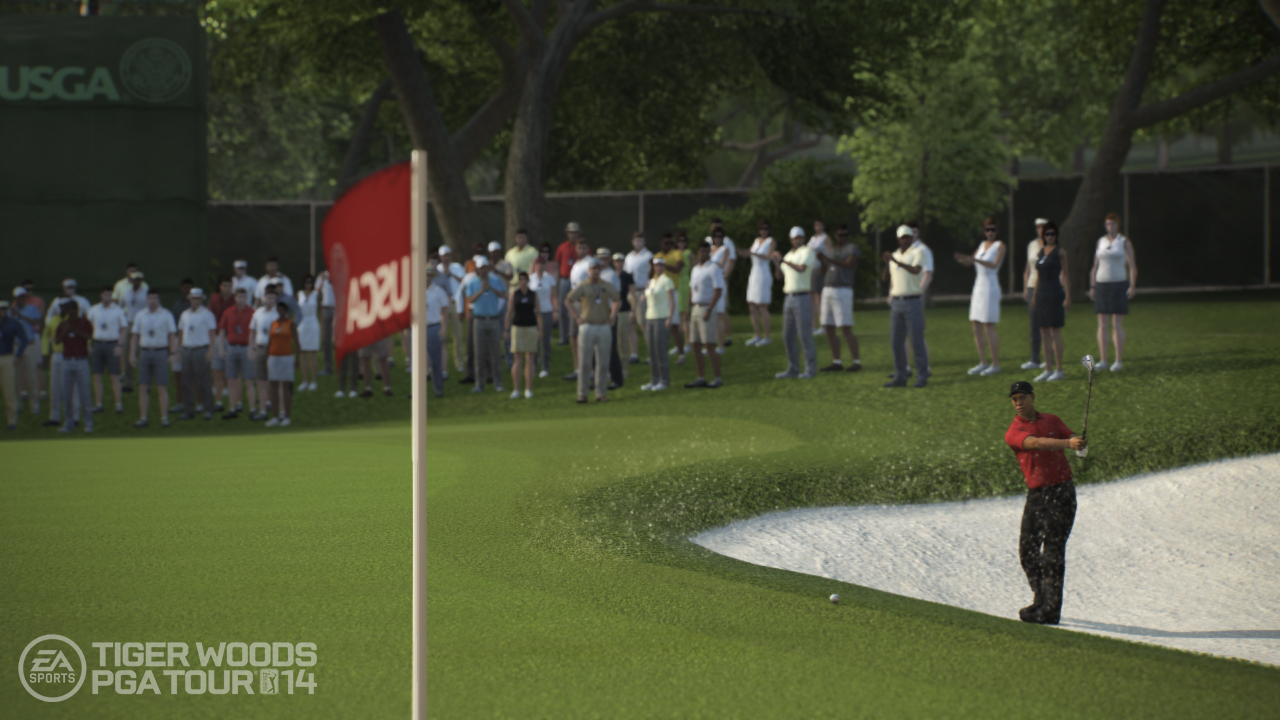 The most awesome thing about this game is that it allows you to effectively “time travel” around throughout history and play with golfing luminaries as far back as 1873!  Yes, you can now gain a glimpse into what it must have been like to take part in that first tournament at St. Andrews.  Arguably, this is one of the best golf titles to come along in ages and certainly one of the very few that concerns itself with teaching gamers about the history of the sport.

In terms of graphics, expect the same sharp visuals that we’ve come to expect.  All the courses/environments are top-notch and are easy to fall in love with.  The character models are also as great as ever, this includes the historical figures in the Legends mode as well.  What’s more, when you’re taking a trip backward in time you’re even treated to a unique sepia-tone overlay (which is apparently designed to recreate the feel of those old black & white films).

Simply put, some people are going to love the way TWPGA 14 feels and plays, others perhaps not so much.  The main issue of course is the shot shaping mechanic, which some tend to think of as step toward developing a more intricate control scheme while others tend to see it as a botheration.   Regardless, if you fidget with the settings, you can actually mitigate a lot of the difficulty with this new mechanic, so no worries there. 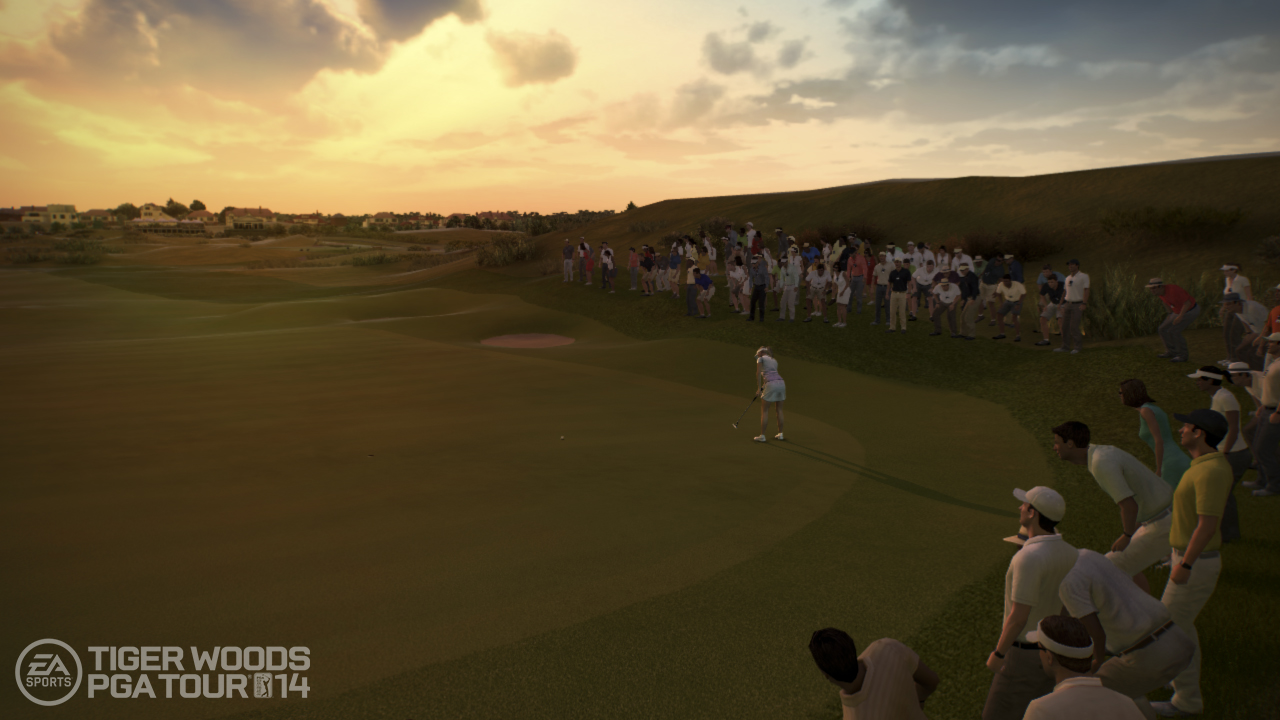 Other features like career mode seem to have been underplayed this time around; however, you now have the quick tournament mode, which provides the opportunity to jump right into a major tournament without all the seasonal fuss.  There are plenty of great online features as well.

For gamers who might have been expecting a major overhaul of the Tiger Woods PGA series, 14 might be seen as a valiant effort.  In truth however, this is a pretty wonderful game that is packed with enough features and historical interest to keep even the most jaded gamer busy for weeks.  Fans of the series (and/or golf in general) are probably really going to like this one as it sort of moves into new territory with the Legends of the Majors mode.  What’s our recommendation?  Definitely pick this one up if you have any interest in golfing titles at all.