Ready and……engage!  That’s right, 2013’s long-awaited Star Trek game release is finally upon us, and boy is it generating controversy (and receiving a rather lukewarm reception).  While most might think that legions of die-hard trekkies are ready to fall down in wanton worship of a bona-fide Star Trek title (regardless of its inherent quality), nothing could be further from the truth.  Quite a lot of Star Trek fans have voiced their distaste for this game, but the question remains, why?  OK, sure, this isn’t the revolutionary experience that many might have been expecting, something on par with halo or the Mass Effect series, but what were people really thinking we’d end up with?  Aren’t most movie / game tie-ins considered to be rather questionable in their purpose and quality, even at their best?

If there is one thing that Star Trek: the game does do rather well, it is graphics.  Simply put, the game looks nice, not amazing or utterly mind-blowing, but it gets the job done.  All of the character models, environments and enemies are in line with the newly rebooted movie franchise and the story line even fits in with the established timeline too. 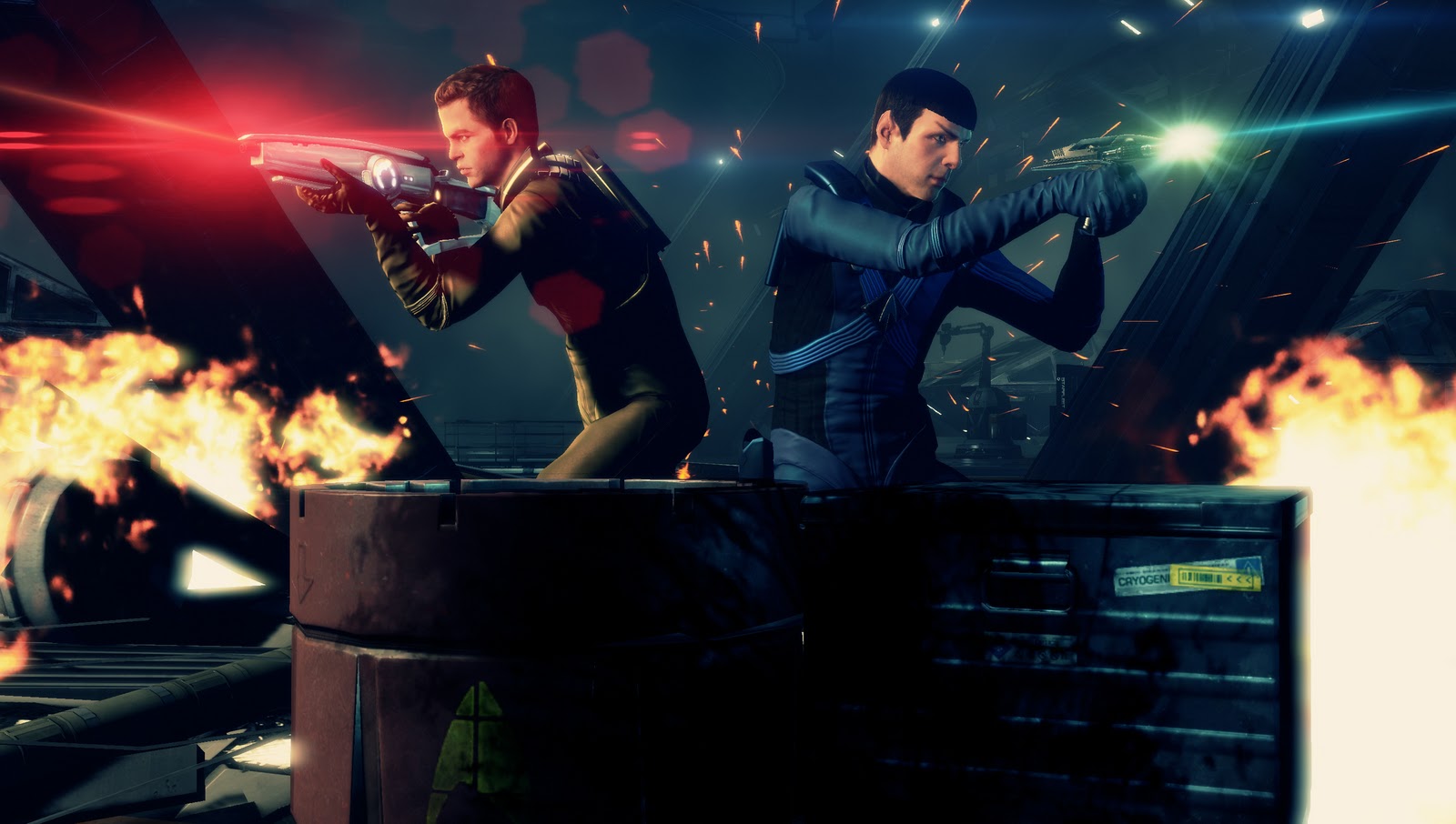 Having said that, if you play this game you will probably encounter bugs; similarly, some might find the animations to be somewhat lacking or even outright frustrating to bear.

Let’s face it; most practiced gamers aren’t going to want to spend a lot of time messing around with this game.  Why, you ask?  Well, because the various elements never quite coalesce into a unified experience, that’s why.  Sure, there’s plenty of variety (you’ll engage in combat, swim, fly through space and even engage in a barrage of mini-games), but outside of that, there’s not much left.  If, however, you are so enamored with the sheer “Star Trekkie-ness” of this game that you are able to look past its fated attempt to produce a unified 3rd person experience, then you might actually enjoy this game.

All in all, this is the type of game that you really want to like, you know, because of the series that it’s attached to.  Sadly however, it would appear that Star Trek: the game (2013) is going to be seen as something of an acquired taste.  Simply put, this title is something of a missed opportunity; if a little more time had been spent on improving several elements of the core gameplay it could have really developed into something special. 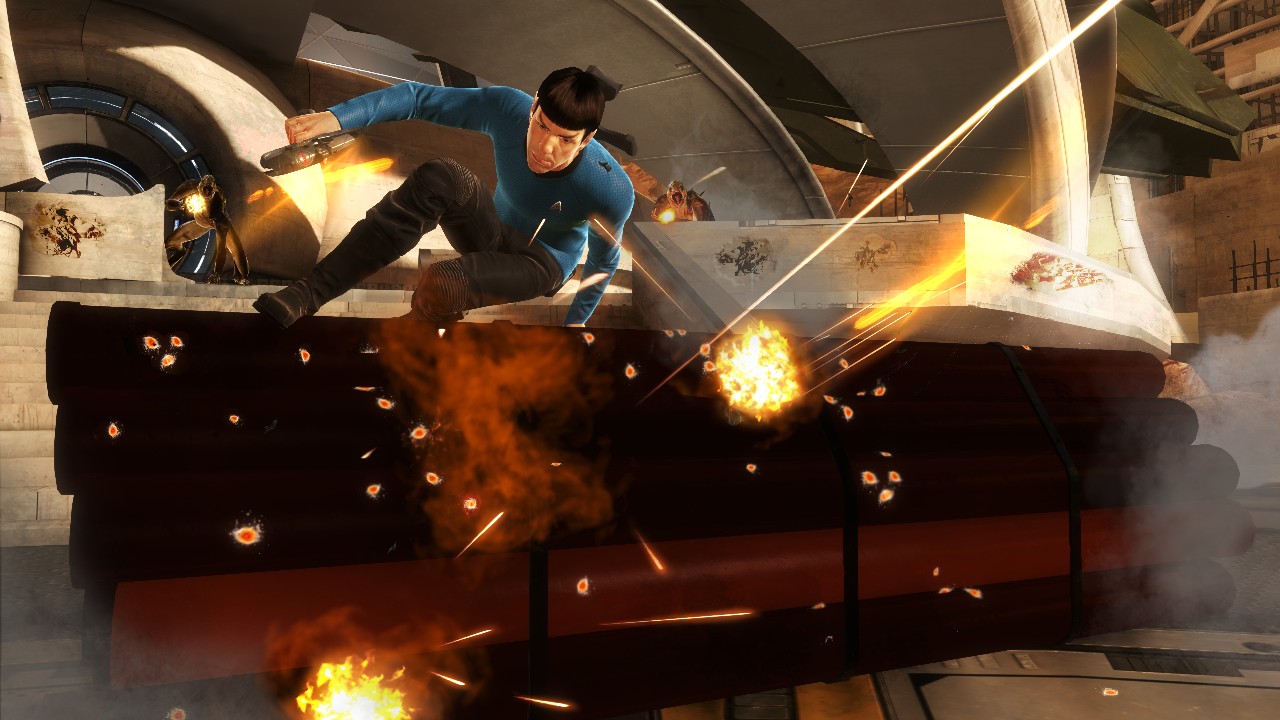 Let’s be honest, this is the type of game that you’ll likely soon see in some “budget bin” somewhere at a random shop, not that one should consider that to be a bad thing. In fact, at a lower price this might actually start to look like an attractive game for a Star Trek fan.  Having said that, only the most hardcore and series Star Trek fans should consider going out and purchasing this game, all others should be fine with a rental.