The problem with most arcade-style racing games is that they don’t tend to offer anything in the way of a decent plot or set-up; they’re just excuses to burn up courses and perhaps even destroy environmental objects.  “Need for Speed: Most Wanted” however, is somewhat different in that it actually presents gamers with an interesting concept in addition to excellent gameplay. 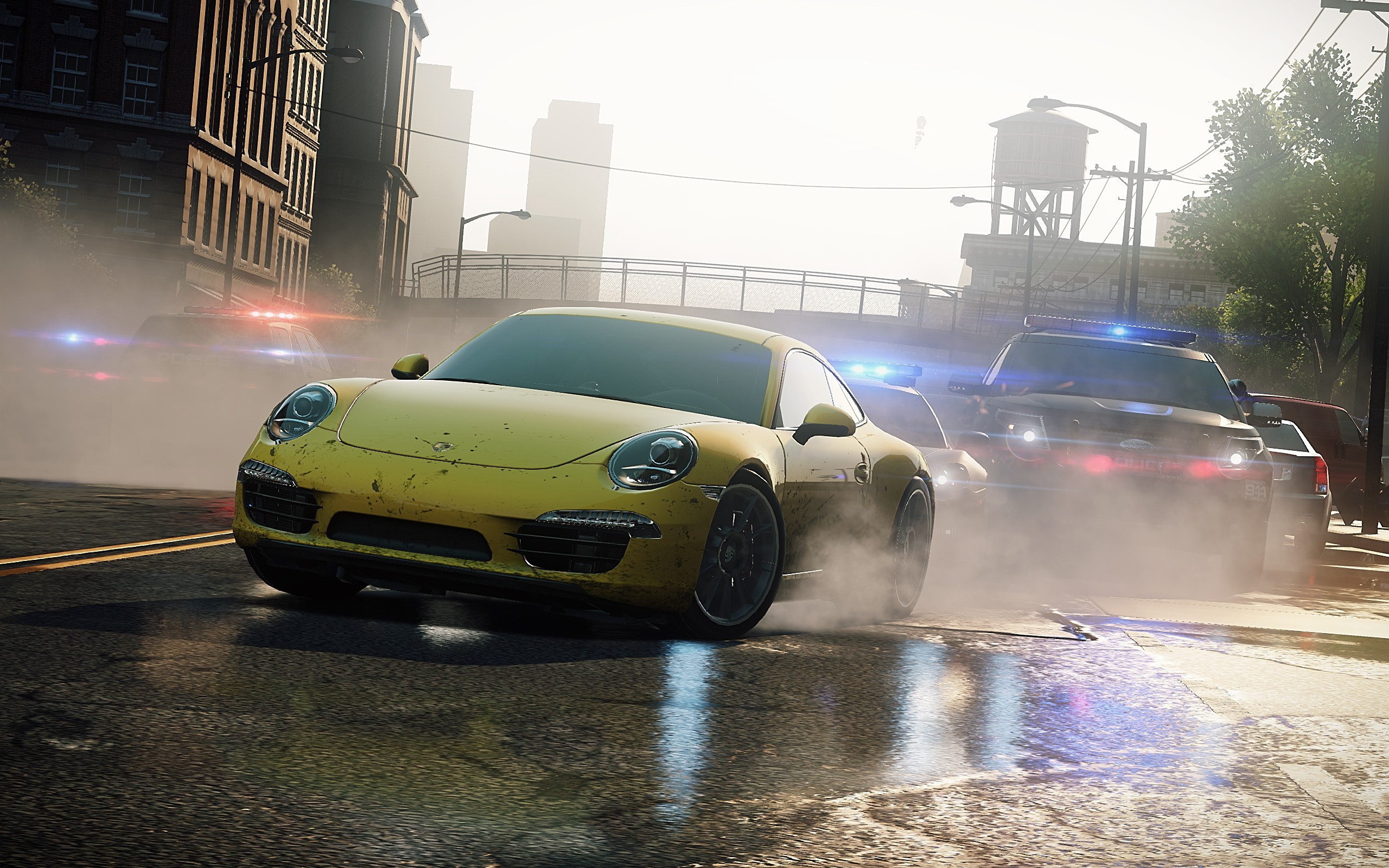 In a nutshell, N4S: MW is a break down of the illegal street racing phenomenon and features great action in addition to some excellent chase sequences.  As expected, the game features an extended single player campaign as well as great multiplayer elements.  In short, this is a game that will not only attract racing aficionados, but also those who like action titles.

When it comes to visuals and presentation, “Need for Speed: Most Wanted” certainly doesn’t disappoint.  This game looks absolutely fantastic and also includes a slamming soundtrack which perfectly compliments the on-screen action.  Likewise, all the (100) automobile models available look brilliant and even feel somewhat realistic to the touch (if you can imagine that).  This is definitely one of the better looking (and more engaging) racing games to hit store shelves in quite a while.

“Most wanted” incorporates some great leveling elements also, which allow gamers to mod their ride in several ways, making them faster or more dangerous on the road, of course.  Along with speeding and drifting your way around the courses, you’ll also get the opportunity to make massive jumps and take shortcuts, which greatly adds to the overall experience. 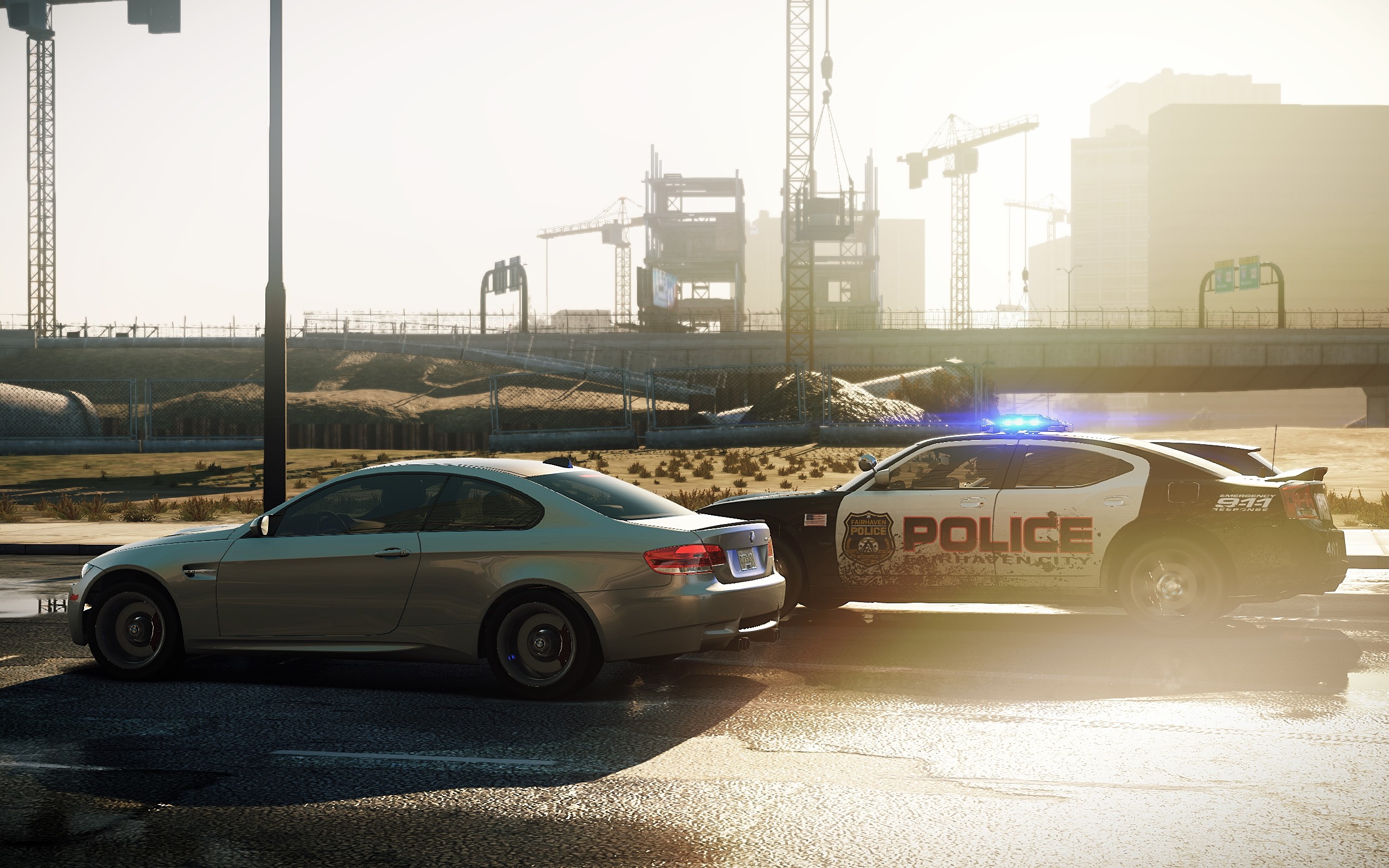 But the fun doesn’t end there, new modes have been added like “Ambush” which is little more than a glorified police chase; but oh my, is it ever so much fun.  Arguably, one of the best things about this title is that it brings a slightly more open-world feel to the racing genre, which is long overdue.

Whether we’re talking about the great single player experience or the excellent multiplayer options which are available, this game is a win.  There’s virtually no aspect of this title that’s weak or haphazardly designed.  Also, it has a very wide appeal which will entice those who aren’t usually into playing racing games as well as established track veterans.