First off, this is not a cheap, one-off title with loose associations to the official games; London 2012 for the PS3 is the officially licensed video game of the Olympic Games.  With that being said, you might be wondering if it’s worth the price of admission?  Luckily, this is a game worth playing, especially if you are the type of gamer with a love for track and field or the Olympics themselves.  There is a surprising level of depth to this game which is a bit deceiving at first, because of the simple design it features.  However, there are tons of activities and modes of play to keep you busy for quite a while.

While London 2012 is not going to win any awards due to graphical excellence, it is by no means a shabby looking game. 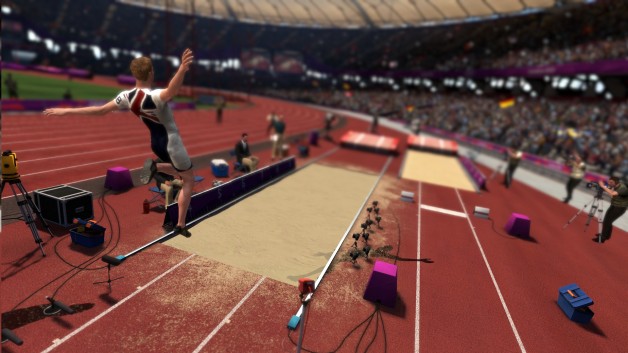 The simple fact of the matter is that it isn’t pushing boundaries by any stretch of the imagination, nor is it going for the hyper-realism associated with the FIFA series.  Simply put, this title is more than adequate in terms of graphics and certainly “gets the job done”.

A great deal of track and field-style games seem to be typically fraught with absolutely dreadful controls which not only frustrate you, but also seek to give you repetitive motion injuries.  London 2012 however, doesn’t suffer from any type of terrible control or gameplay mechanism; everything works in a very intuitive fashion and is highly enjoyable. 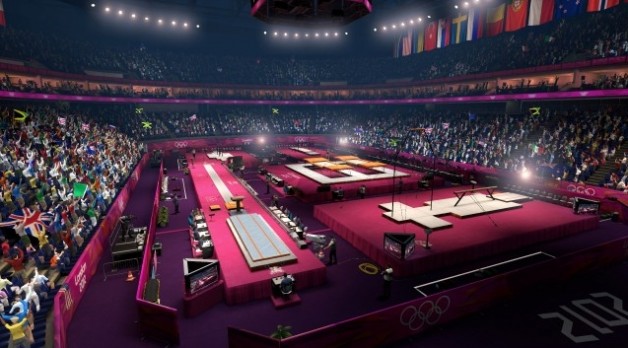 Does this mean that this is an easy game to master?  Not al all; London 2012 is the type of game you have to really get into in order to reap the rewards it offers; in other words, practice makes perfect.

London 2012 is a great game which offers gamers an excellent opportunity to participate in this momentous event in their own way or capacity.  There’s a lot to do and accomplish and you can assume the guise of any nation(s) you desire.  As previously mentioned, hardcore Olympics fans will definitely want to check this one out as it is certainly worthy of bearing the title of official game of the 2012 Olympics.