While bicycle racing might not be an immediately recognized genre to many sports gamers, it’s certainly coming along in its development.  One of the better and more recent examples of (the sport being adapted into) a fun, engaging video game based solely on cycling is “Le Tour De France 2013 – 100th edition”.  Yes, one could say that it’s the epitome of a niche game, something that you only feel compelled to pull out of its case when the annual Tour De France is drawing near, but it’s also a fairly unique experience in its own right.

In short, “Le Tour De France 2013 – 100th edition” is a solid simulator which will provide fans of the sport with a comparable experience (without having to get off of their couch).  Conversely, those who are completely uninitiated into the world of cycling will find the game to be somewhat educational. 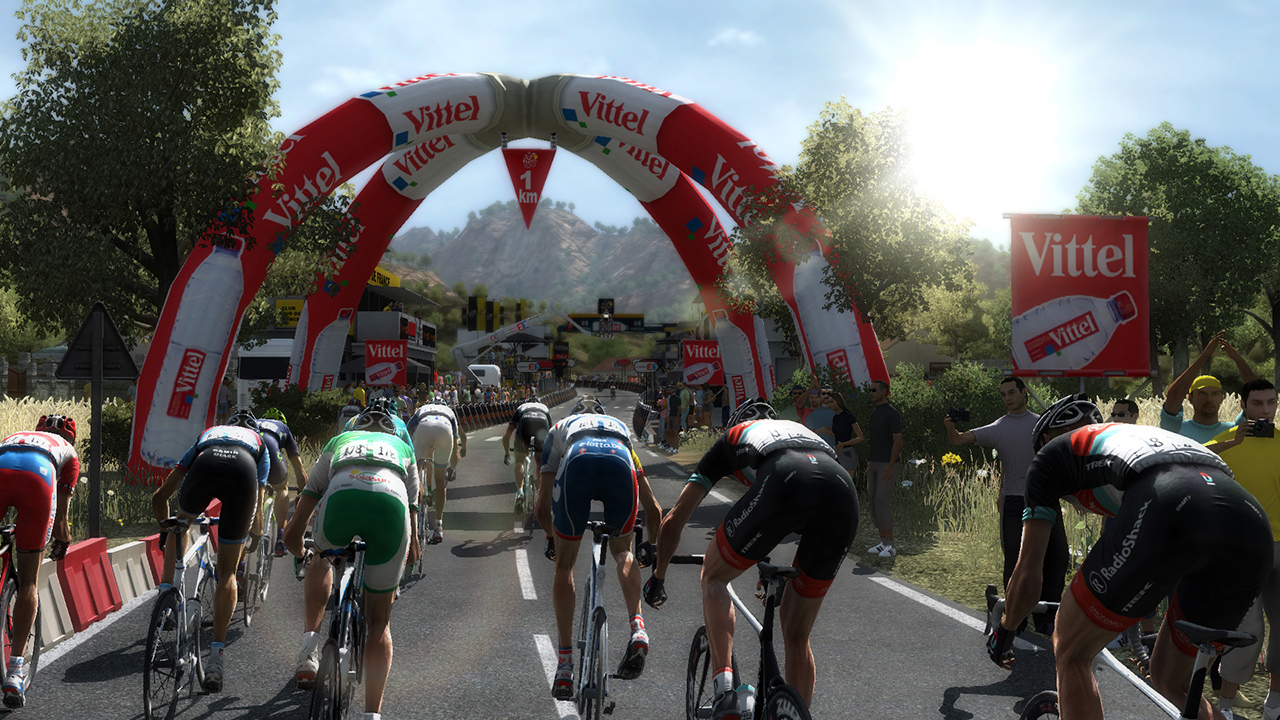 Upon loading up the game one of the first things that will strike you are its rather adequate visuals.  In short, it’s a decent-looking title that is most certainly able to compete with other modern games in terms of its graphics.   Sure, it’s not ground-breaking in this regard, but what we are given is certainly good enough to “get the job done” as they say.  The character models are virtually identical, but they’re well-rendered and the environments, while occasionally a bit “blocky”, are at the very least true to form and indicative of the type of surroundings you’d likely encounter during such a race. 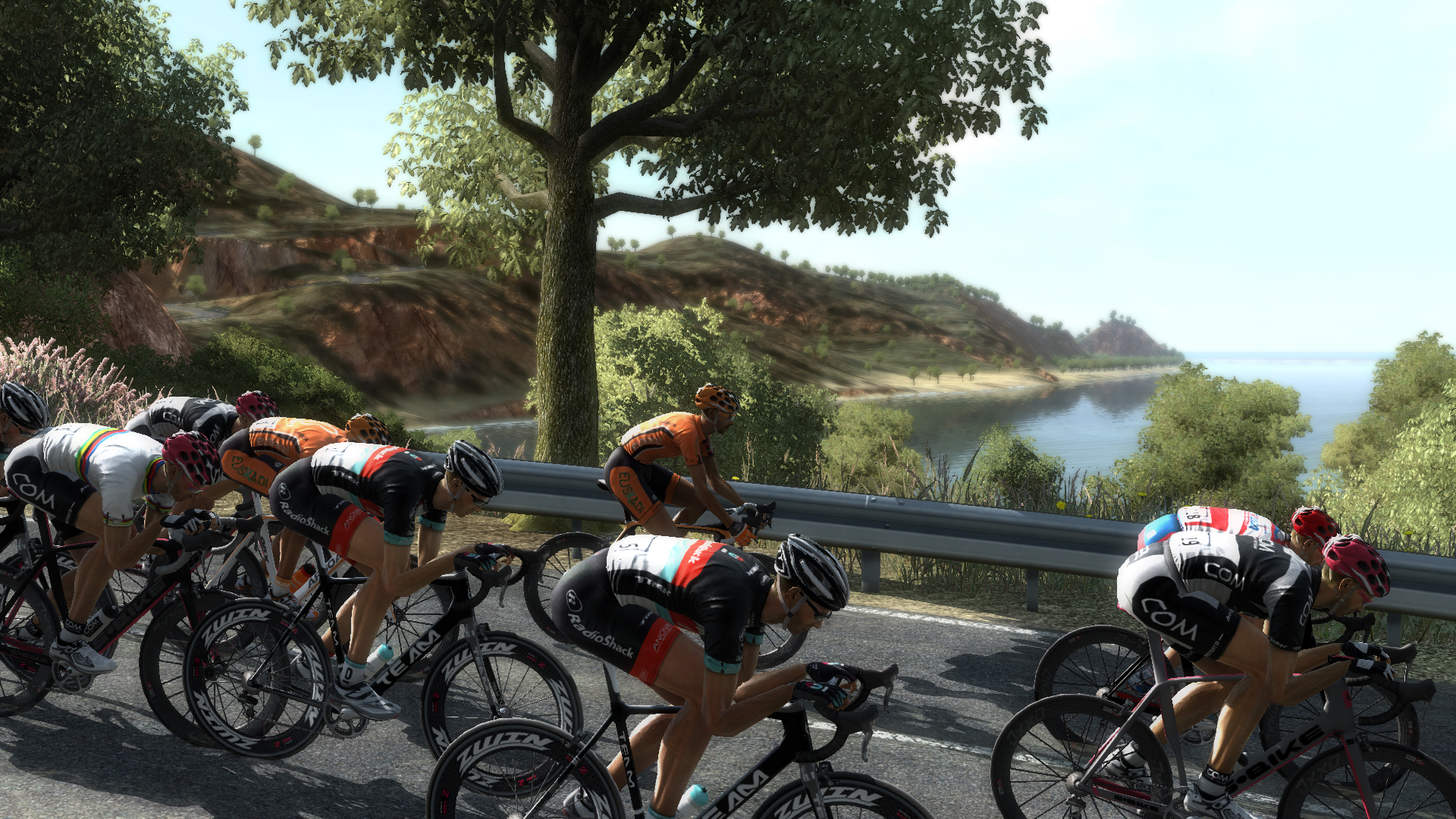 Simply put, this game is a bit more challenging than you might immediately realize and because of this you’re going to want to start off with the smaller 7 course event perhaps.  When you load up a new stage, before you actually head out, you’ll need to select your food items.  There are 2 inventory spaces which allow you to choose specific foods which might aid you in the race; as expected, each choice features its own unique advantages, so choose wisely.  You will play as one cyclist, but will be able to give commands to your entire team.  Naturally, this gameplay element lends itself to some unique strategizing which you can use to bag personal wins.  All in all, the actual racing portions are somewhat reminiscent of your typical racing titles albeit the action is somewhat slower and more deliberate (which some people find to be comforting and meditative).   Furthermore, you can choose to engage the automated system (by pressing and holding R1) but this only allows you to follow someone else and won’t win races.  Pressing R2 engages the solo mode and that’s really where the fun lies, in trying to develop a command over the game itself as well as the other riders. 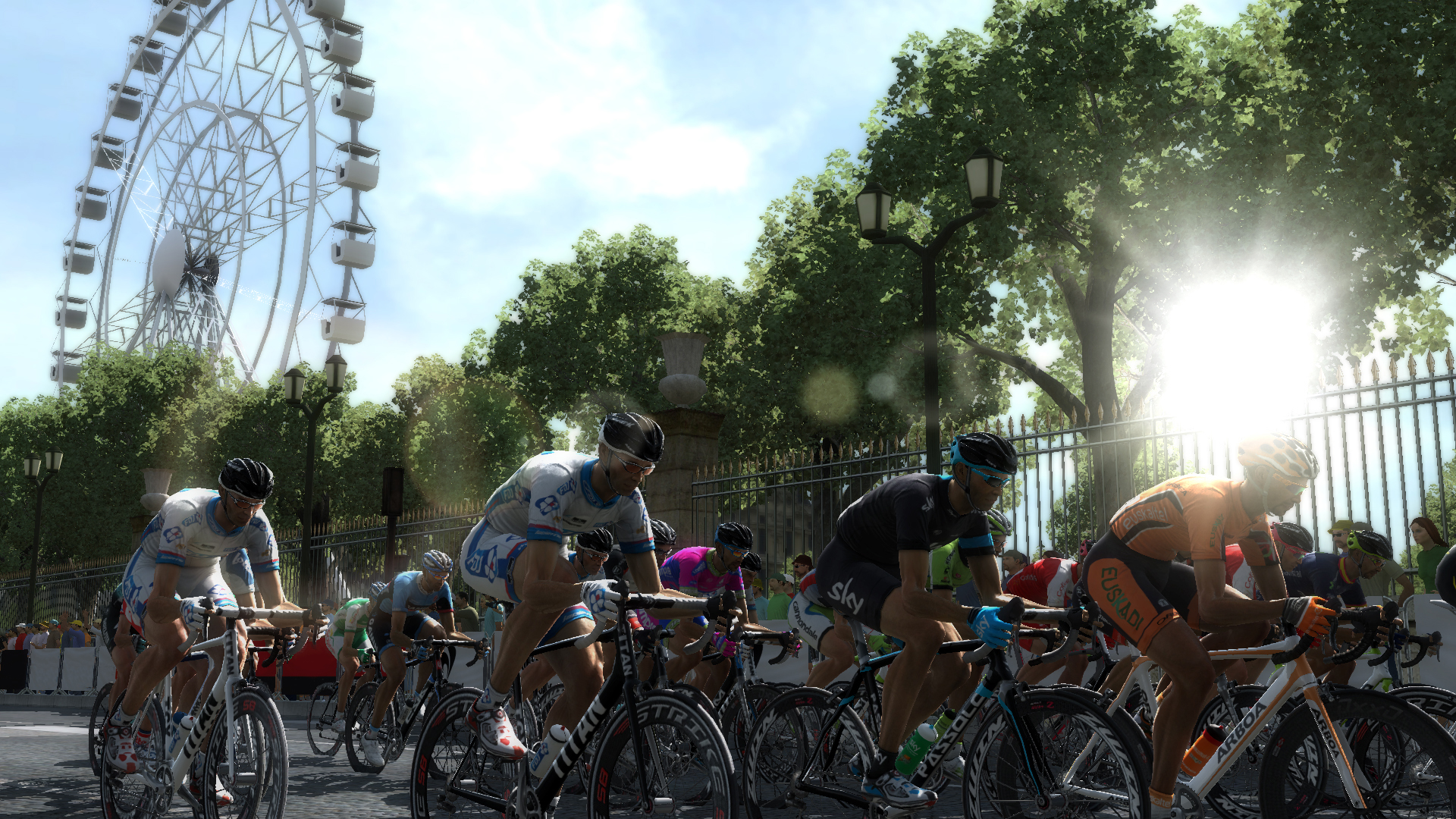 If you’re a dedicated fan of cycling or perhaps are just nostalgic about events such as the Tour De France, this game will definitely scratch that itch.  One shouldn’t get the wrong idea, this title is by no means perfect, and it has its problems. However, anyone suggesting that it’s somehow broken or unplayable is perhaps taking things a bit too far.  “Le Tour De France 2013 – 100th edition” will certainly challenge you, but then again, that’s the point of gaming isn’t it?