When Sony Santa Monica said that God of War III was to be the last installment of the series, it sent shock waves of mixed emotions across the gaming world.  Well, it’s 2013 and we have a post GoW-III to play around with, so no need to panic.

If you’re wondering whether or not this latest installment is worthy of its predecessors, fear not – Ascension is perfectly in line with what we’ve come to expect from the series.  In truth, some gamers might find this episode to be one of the most fulfilling.  All of the trademark aspects of the God of War franchise are here in copious amounts; from larger than life set pieces and titanic bosses to thought-provoking realizations of ancient Greek mythology and brain-tickling puzzles, one thing is certain – this game delivers the goods. 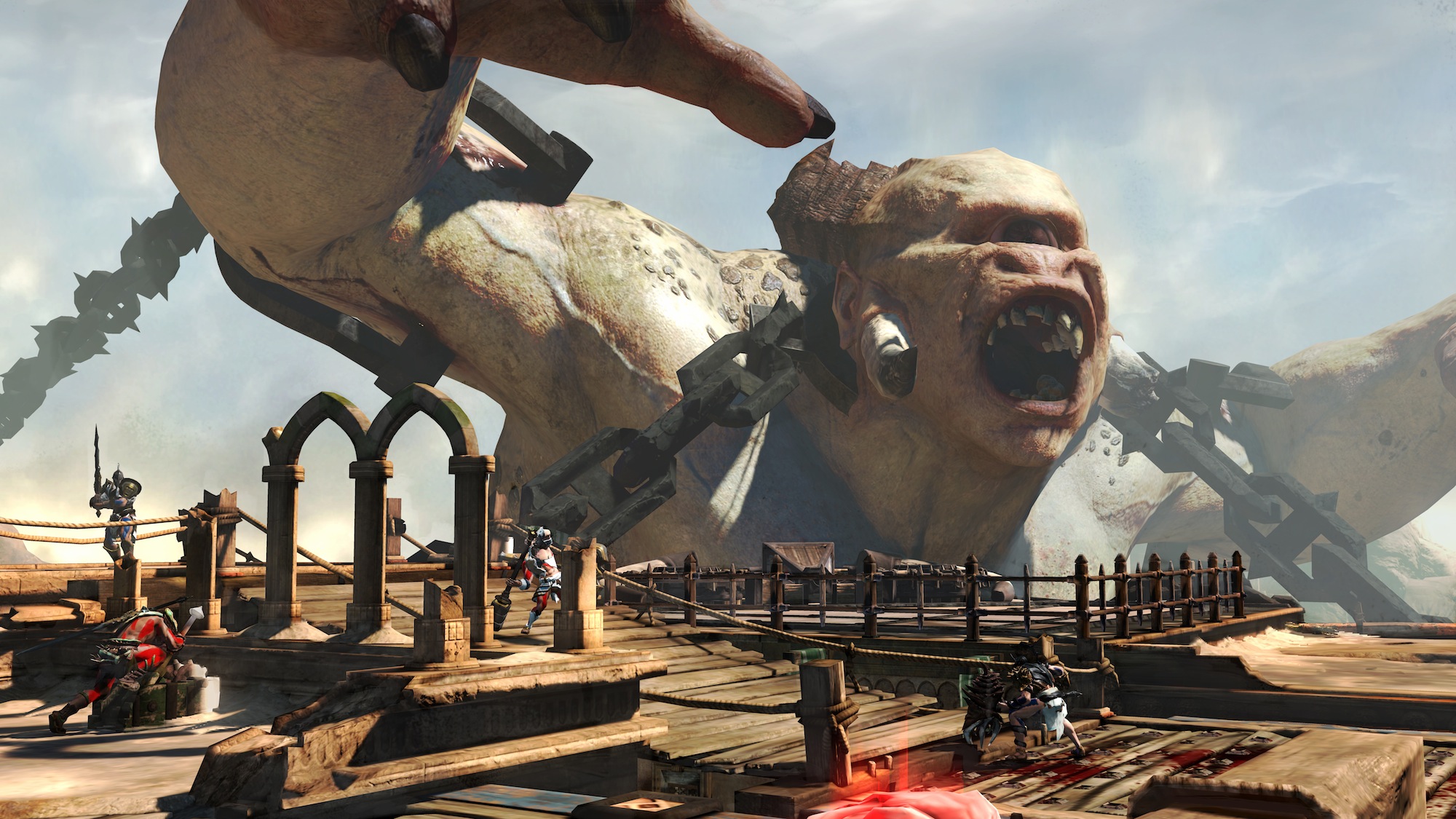 The story follows our uber-hero, Kratos (the god slayer), as he finds himself bound and tortured by Megaera while imprisoned inside of Aegaeon, a titan-like being who’s been turned to stone and converted into a sort of prison.  Needless to say, Kratos finds a way to escape and sets out on an epic quest to exact revenge upon the three furies.

This game encapsulates everything from the miniscule to the unbelievably massive.  Throughout the course of Ascension you will be treated to incredible environments as well as a host of frightening enemies, all of which look fantastic.  Of particular interest are the boss battles, which have become a mainstay and expected of the franchise.  Every aspect of the graphics is up to part with God of War III, including imaginative level design as well as lighting.

If you’ve played previous God of War titles you should know what to expect; in short, this is a hack-and-slash masterpiece.  While the action is somewhat frantic at times and certainly action-packed, there is still a subtle amount of strategy one needs to employ to bring down enemies without having too much damage inflicted upon you.  Aside from combat, there’s also heavy emphasis on puzzles, which is really great and oh-so-satisfying on an intellectual level. 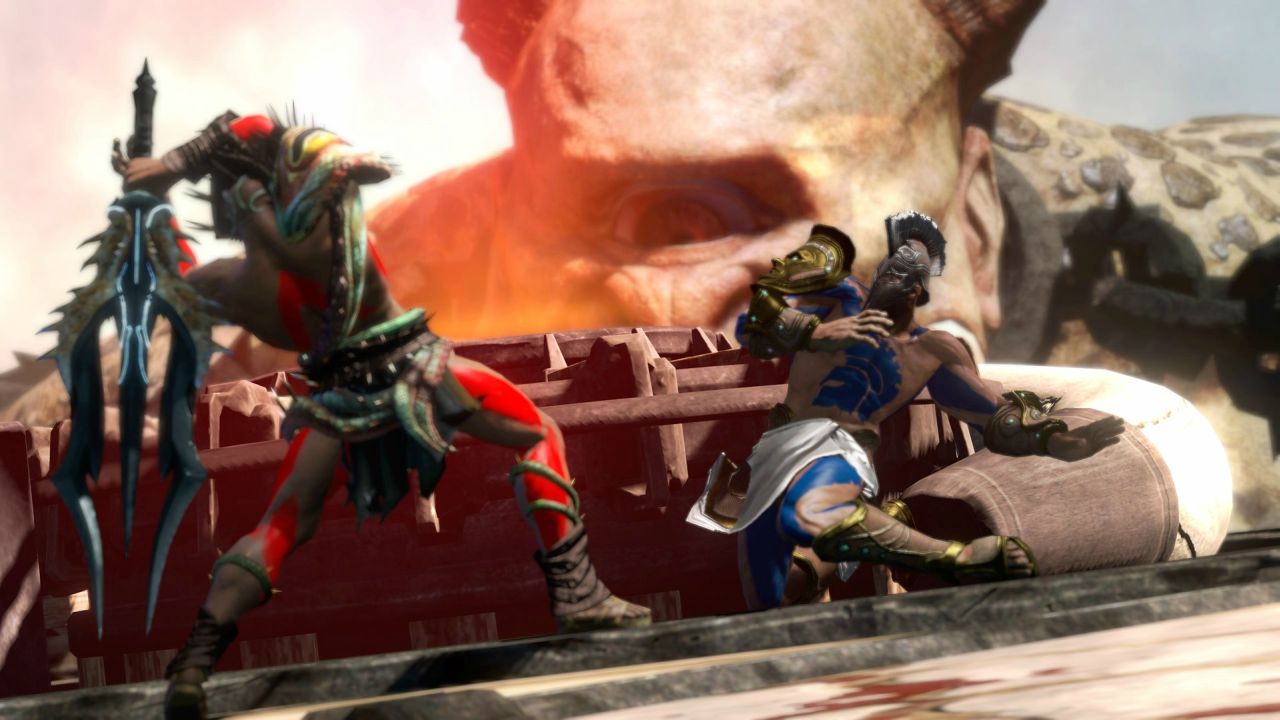 God of War – Ascension is a worthy successor for the franchise and builds upon Kratos legacy in a very positive way.  Sure, it’s not particularly ground-breaking or an attempt to create a truly next-gen experience, but it’s extremely satisfying and delivers more of the same amazing experiences and storytelling which we’ve come to expect from the series.  In short, Ascension is “more of the same”, but that’s a good thing.  Fans will definitely want to buy this and those who are just discovering the God of War universe will also find plenty to love about this title.