For a lot of die-hard RPG fanatics, the release of Final Fantasy X was something of a landmark moment, a point where things became more valid and dynamic.  This was the first time that world maps were rendered to scale, with areas both inside and outside of towns being of comparable size and interactive on a deeper level, and they even managed to incorporate classic JRPG turn-based combat as well.  Given this basic understanding, when it was announced that FFX was going to get a high-definition makeover (and maybe a few extra perks as well) gamers were understandably excited. 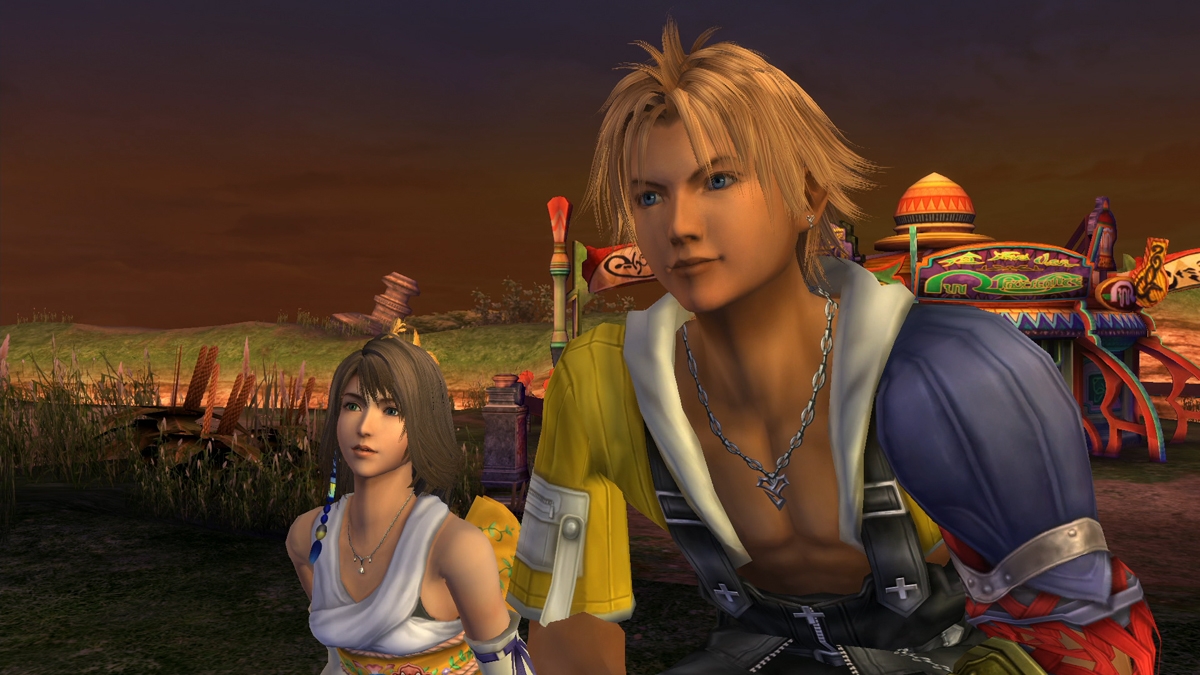 Of course this particular package also includes an updated version of FFX’s wonderful sequel, Final Fantasy X-2.  It also garnered plenty of critical acclaim and even managed to break a few rules along the way as well.  For those unaware, FFX-2 was actually one of the first games in the franchise which utilized multiple endings and an all-female set of characters.

In FFX you find yourself on the world of Spira, with plenty of room to move around and several different and varied climates to navigate.  It’s story is chock full of the sort of intriguing multi-thread narratives which have made the series such a success, and you assume the role of Tidus, an athlete who is tapped to fight once his home city of Zanarkand is destroyed.  What follows is of course, an epic journey which brings you and your band of 6 others into direct contact or confrontation with many different races while attempting to free Zanarkand from the evil monster, Sin.

FFX-2 sees you controlling 3 different playable characters, Yuna, Rikku, and Paine, who are seeking conference with Tidus while dealing with the various groups that have emerged post-“Eternal Calm”.  Naturally, our heroes seek to put an end to the conflict(s) and ensure that Spira isn’t destroyed. 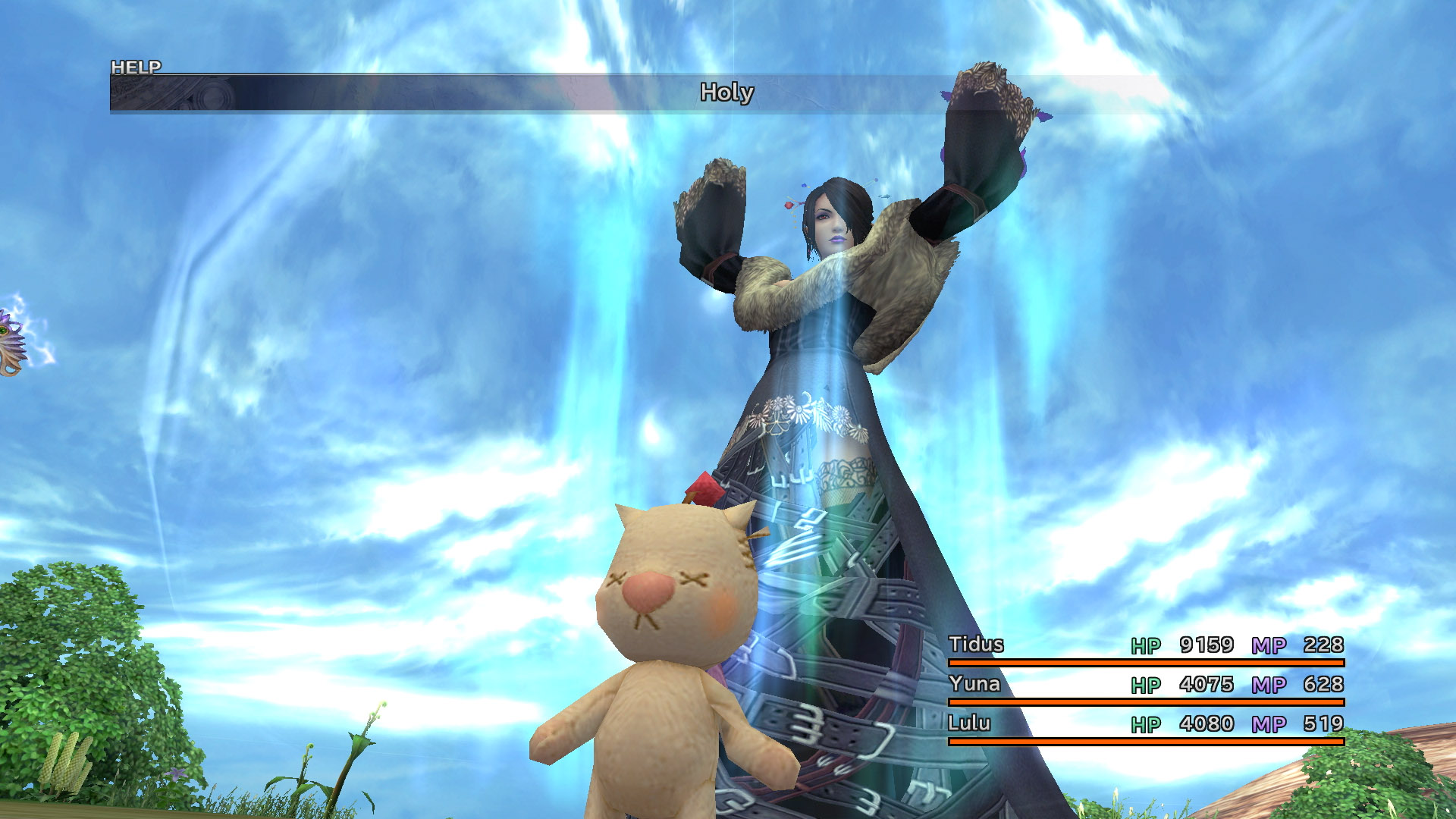 Graphically speaking, both FFX and FFX-2 look utterly, well…..fantastic.  Sure, they’re not necessarily shining examples of what one might consider to be “cutting-edge”, but in terms of providing a more suitable set of visuals to accompany the incredible storytelling, it’s a wonderful upgrade.  Having said that, if you’re at all a fan of JRPG’s, this two-in-one package will seem like a wonderful revelatory dream, with hours upon hours of content laying alongside extremely well-thought-out character and environmental designs.  Additionally, some of the music has also been remixed, which certainly is most welcome as well. 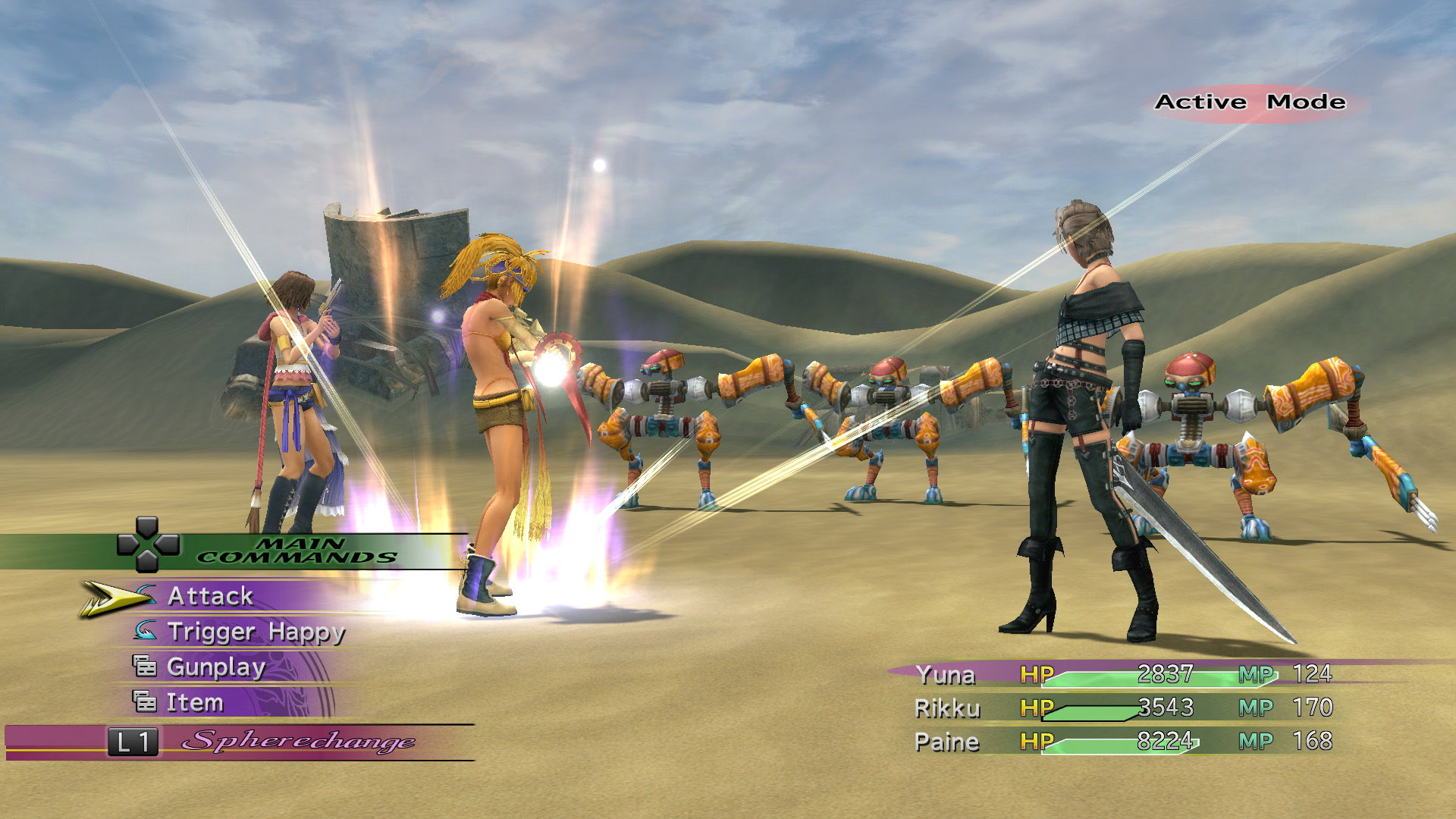 Where this dual Final Fantasy X/X-2 package really shines through however is in its highly addictive and somewhat classic turn-based gameplay.  Navigating the world map(s), you are given a nice 3rd person perspective with which to explore the map while dealing with threats along the way.  Add to this a complete redesign of the traditional XP upgrading system, called the “Sphere Grid” (and allows you to create customized characters), which greatly increases the game’s overall flexibility.  In short, these titles definitely offer one of the best combinations of various gameplay elements for those who prefer an “old school” approach to combat and course-plotting. 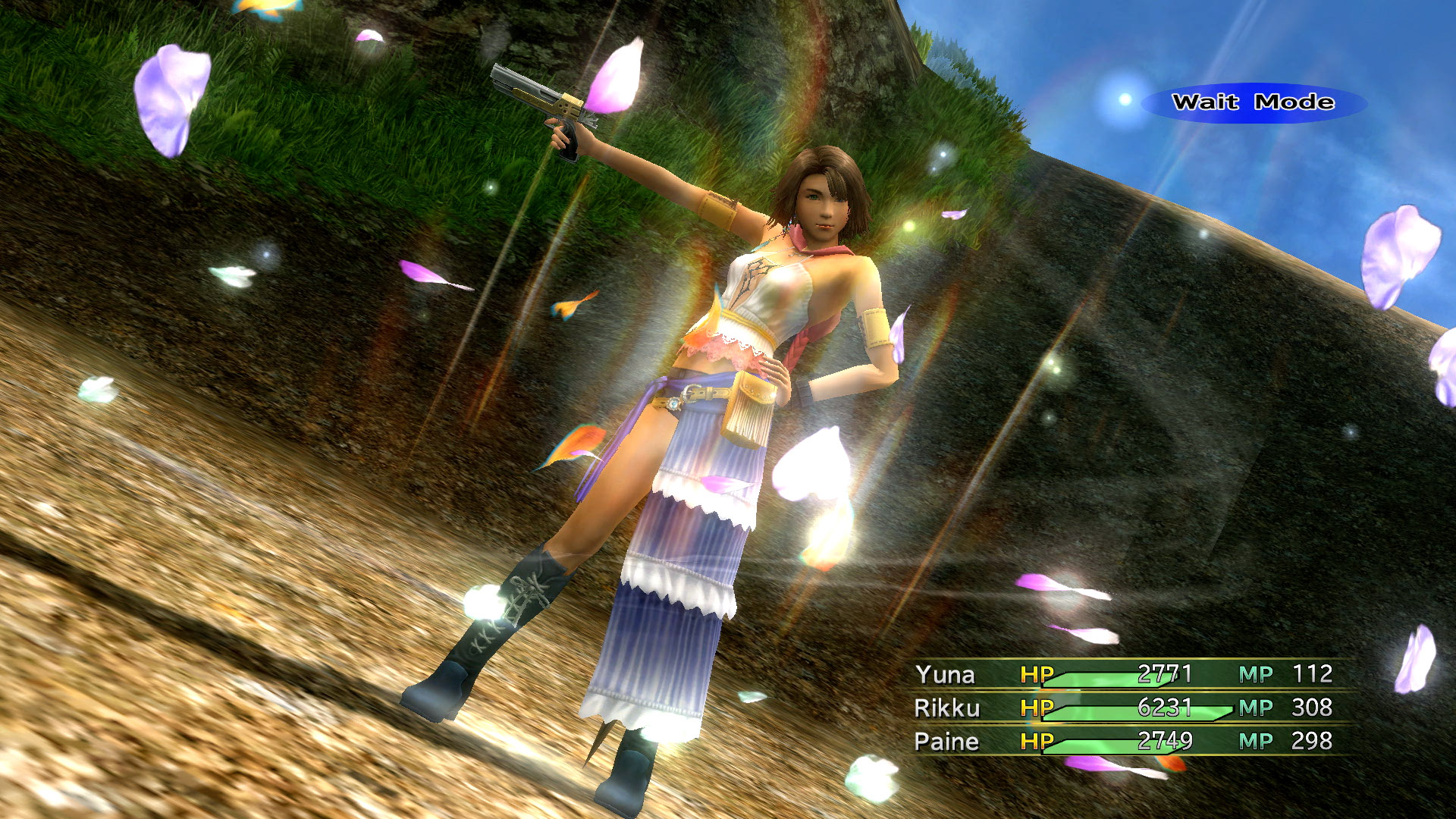 Whether this will be your first tangle with FFX (and X-2) or yet another playthrough, the various visual updates and overall value make it worth buying if you’re a PS3 owner.  Final Fantasy fans certainly won’t want to miss out on this either, obviously.  Moreover, if you’re really into RPG’s and have never given any JRPG’s a shot, definitely pick this package up, you won’t regret the decision.