Electronic Art’s FIFA franchise has become a de facto “institution” with regards to football simulation (that’s soccer for you in the US, of course).   With each new release, EA brings us an enhanced FIFA experience which effectively builds on the advances made in previous titles with regards to mechanics, visuals and gameplay.  Naturally, FIFA 14 is no exception to this rule, in fact, even though the PS3 version of the game is not actually the most up-to-date edition, it’s still perhaps the best FIFA title available for the PS3.

So, what specifically makes FIFA 14 so much better than 13, you ask?  Well, for starters, it features small advancements in nearly every category related to visuals, gameplay and modes of play.  Does that mean that it’s perfect?  Certainly more experienced players and football fans will find at least a few things which they would have rather seen changed, dropped or added to FIFA 14, but isn’t that always the case?

Perhaps the most noticeable improvement in FIFA 14 is its improved graphics.  Now players and their movements are much more realistic and fluid, with noticeable changes in the area of animation.  You simply get the impression that the physics are having more of a direct effect on characters as well as the onscreen action, whether this pertains to them clashing into each other or just shifting their body weight around.  Sure, there hasn’t been that much forward progress all in all, but nevertheless the game looks a tad bit more polished and sleek.  Of course the final, more sophisticated version of FIFA 14 is set to come out soon for the PS4 and Xbox ONE, which will use the Ignite engine and deliver an unprecedented level of detail.  Meanwhile, this version of the game looks great, even though quite a few people seemed to be perturbed by the way the dynamic camera shrinks the players a bit more than one might want. 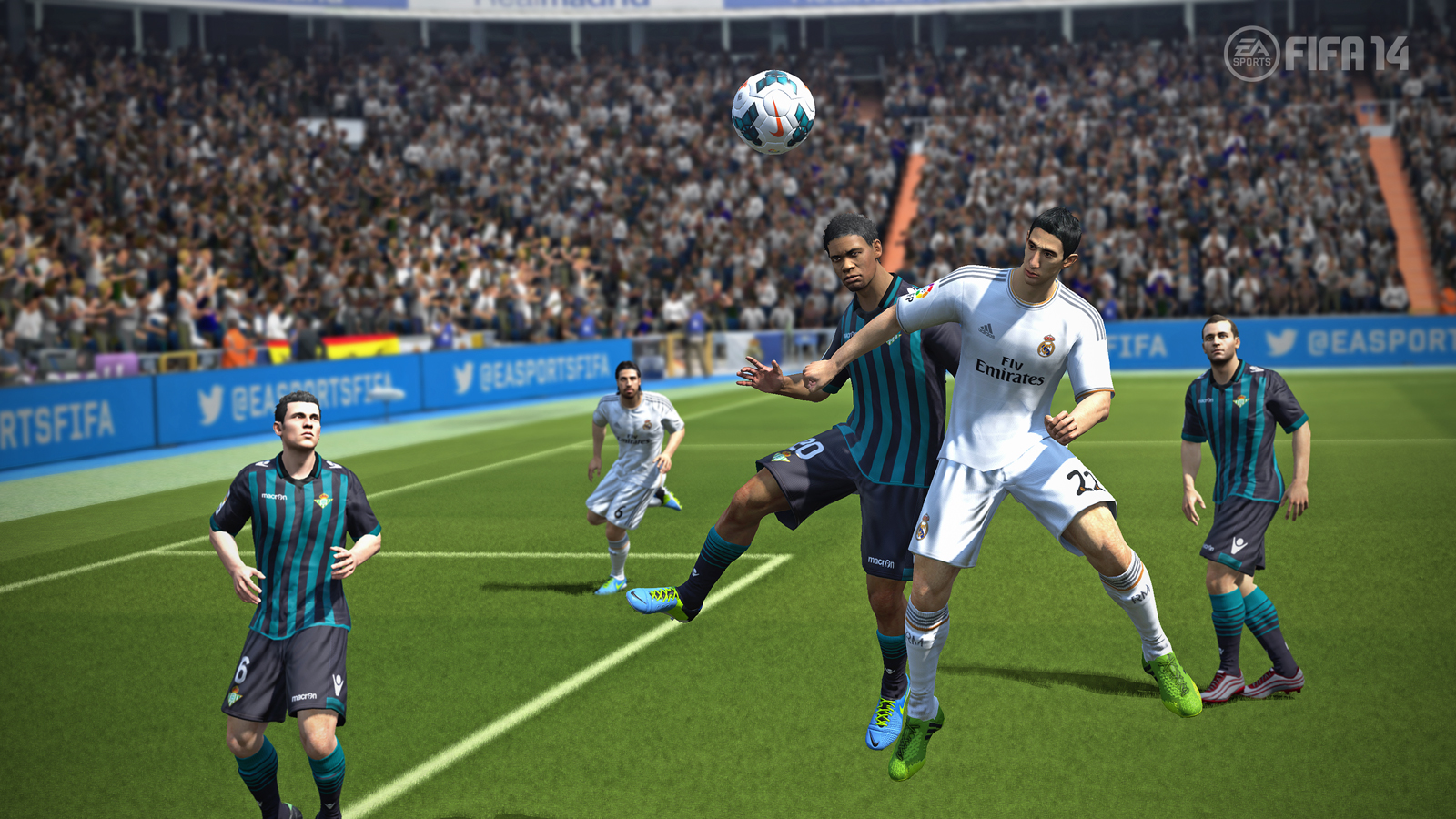 The core FIFA gameplay is largely intact as compared with previous releases in the series; however the Precision Movement mechanic has been improved upon.  Now, it’s much easier to control the ball as well as the player, making for a much more enjoyable experience overall.  The A.I. has also been upgraded, which means that your teammates are a bit easier to work with and even automatically shift depending on how you’re approaching a specific drive down the field.  Perhaps the coolest thing about FIFA 14 is the “Ultimate Team” mode though, which allows you to create your very own fantasy team stocked with all of your favorite players. 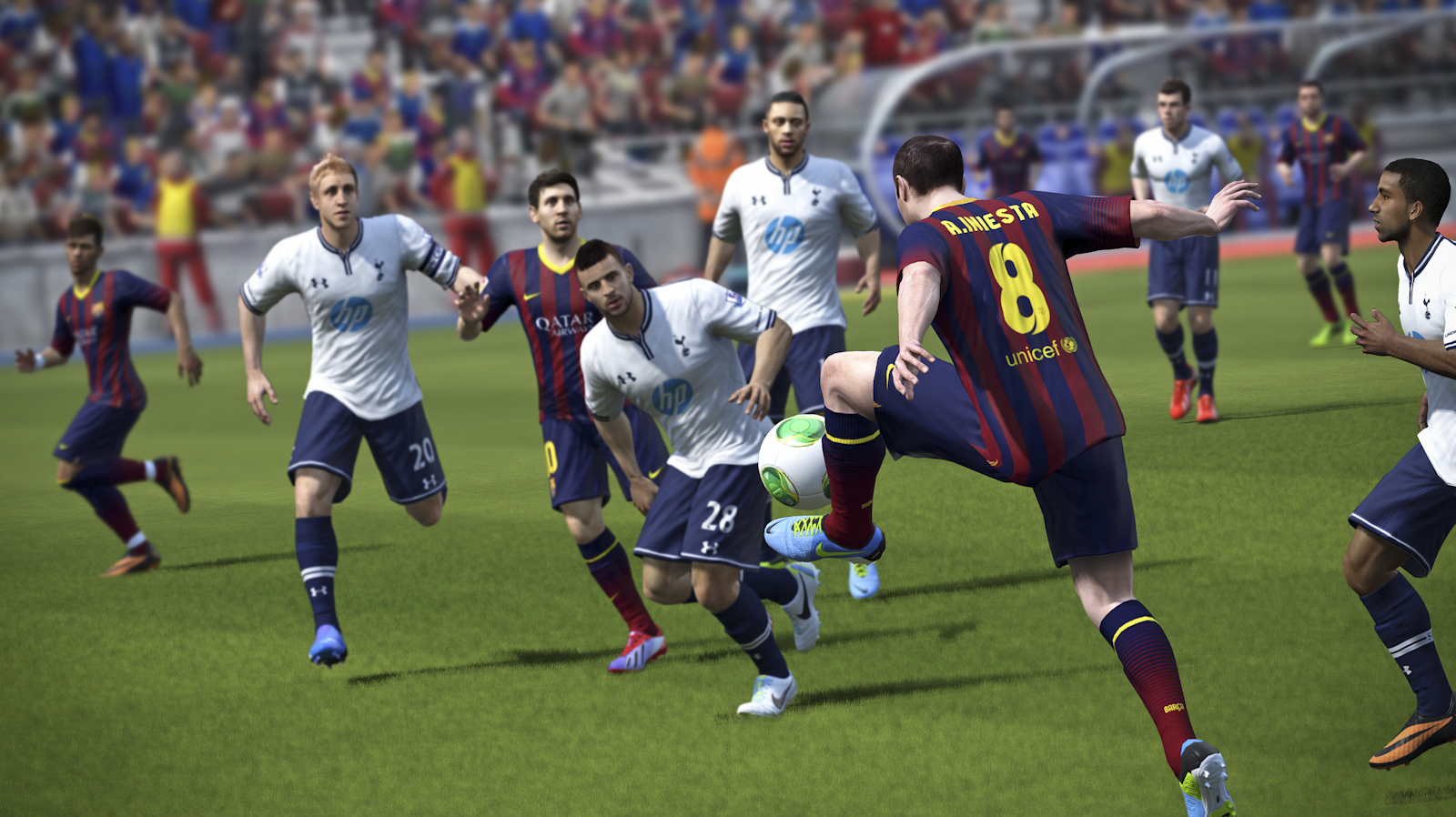 Keep in mind that this is only the PS3 version of FIFA 14 we’re talking about here; the impending iteration for the PS4 will be even prettier and feature the all-new Ignite engine which promises truly amazing visuals and gameplay interactions.  As far as this version of FIFA 14 is concerned, it’s pretty great, especially if you plan on sticking with the PS3 for a while instead of grabbing a PS4 at launch.  Simply put, if you’re into video games and football, you’re going to definitely want to pick up FIFA 14.