The PS3 “Super Slim”, not to be confused with the previously released PS3 Slim, is the latest incarnation of Sony’s beloved flagship console. Many of you are probably wondering at this point, “what in the world could they have possibly changed that would merit another full-on console redesign and release”, right? Well, most of the changes are purely cosmetic in nature.

In terms of actual size and dimensions, this incarnation is around 2 ½ inches in height, 11 ½ inches in width, and 9 inches in depth. The casing for the super slim is more in line with the look of the original PS3 from 2006 as well, which some gamers might actually prefer over the last build. Moreover, if there’s anyone out there who thought the first slim was too bulky or heavy, they’ll be happy to know that this version is 25% lighter and 20% smaller. The release of this newer slim model will probably have an effect on prices of the previously released version as well. It’s expected that the original slim will probably drop in price as the newer version of the console hits store shelves. 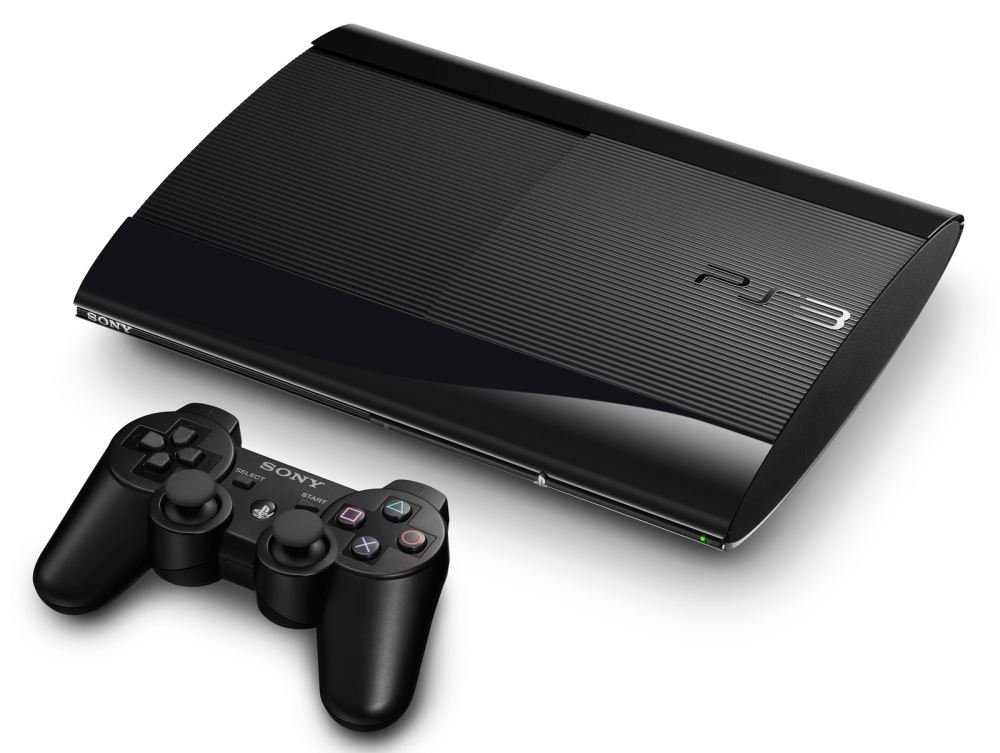 In terms of actual design modifications, the super slim is doing away with the loading slot and bringing back an old favorite, the disc tray. This is an interesting decision, but again, it’s largely a cosmetic alteration and doesn’t really affect the overall effectiveness of the console itself. If you compare the slim and super slim back-to-back, you’ll find that they’re nearly identical apart from these visual alterations and choice of disc drive hardware. 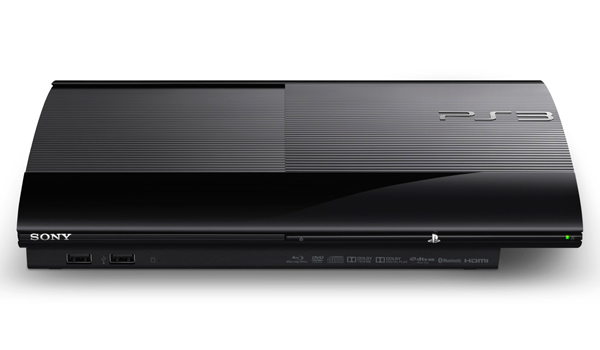 The truth of the matter is that the super slim isn’t a radical departure from the slim and certainly shouldn’t be considered an “upgrade” from previous models. Having said that, however, it does provide an excellent value if you’re buying your first PS3 or perhaps replacing an older model that’s malfunctioning. The inclusion of either Uncharted 3 or Assassins Creed III along with those large hard drives alone is a good enough reason to splurge on the console. The super slim is perfect for those seeking to make their first PS3 console purchase.