Although many words could be pulled out of the dictionary to describe the third instalment of the Call of Juarez franchise, ‘Unfinished’ would perhaps be the most accurate. The game boasts a great premise, pushing three bad guys to work together, while still allowing for a degree of double crossing, and some great combat features are particularly enjoyable. It’s a shame then that a seemingly endless stream of bugs and painfully poor character development really take away from what could have been an excellent game.

There are three main characters in this game and you can play as any of them. You can even have a couple of buddies play as the other two characters as the campaign boasts cooperative functionality. Each of the characters is a corrupt law enforcement officer, thrown together on a case to tackle the drug cartels in Mexico. In an attempt to enhance the interest of the characters, each has a completely unique personality and back story. For example, there is LAPD’s Ben with his obsession for old school cowboy revolvers, and Kim, a more modern cop from the streets and now working with the FBI. 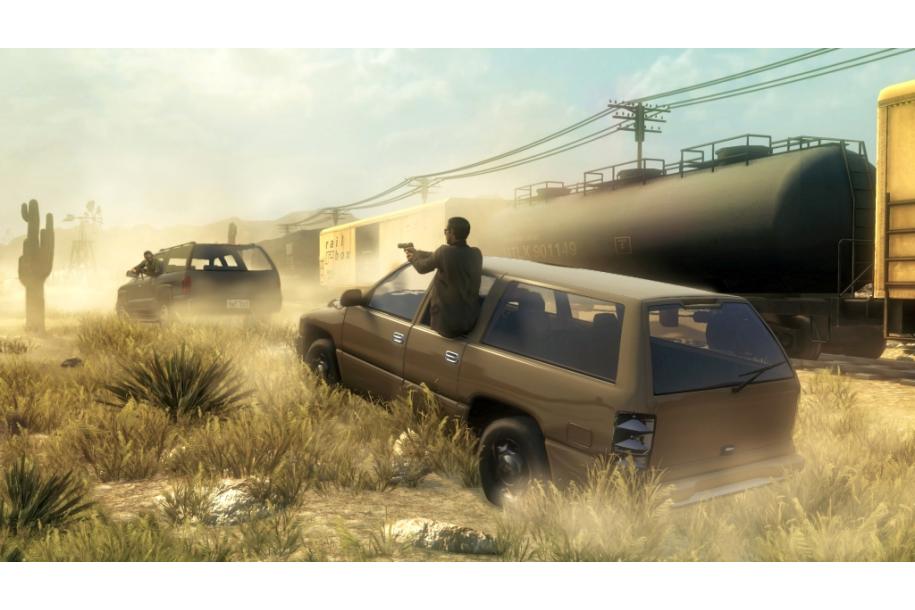 The three different personalities could have made for an interesting storyline, but as most of the conversation is made up from blatant racial stereotypes and appalling obscenities, you are more likely to end up hating the characters than learning to love them despite their flaws. Any elements incorporated by developer Techland that should build intrigue or emotion simply fail to work with the characters, leaving a story that simply doesn’t live up to what it could have achieved.

The actual gameplay mechanics of Call of Juarez: The Cartel are certainly the best element to the game. The range of different weaponry are fun to get hold of and shoot, and clever little additions to shooting such as an extra zoom when you stare down the sights of some weapons for long enough, help to add an extra dimension to your fighting. There are even slow motion scenes where you may knock down a door to a room and have a brief few moments to deal with the bad guys as time slows to near standstill. 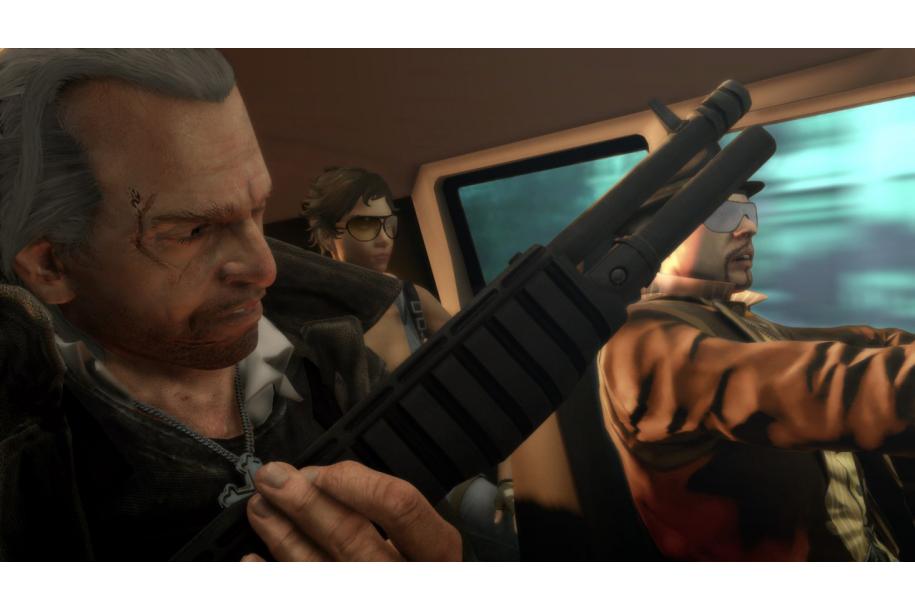 All of these elements are good in themselves, but when repeated ad nauseam they do tend to lose their appeal. Every level within this title is effectively the same; shoot a few bad guys, have a particularly monotonous vehicle shoot out, knock a few doors down and shoot some people in slow motion. It might be fun for the first couple of levels, but by the tenth time you may be wondering why you should bother.

Playing this game together with a couple of friends is really the best way to squeeze some enjoyment out of the game mechanics. This is due to some extra little features that only really appear in cooperative mode, such as challenges that you must complete before your buddies, perhaps to achieve a certain amount of headshots. Likewise, there are certain items hidden around the levels that are character specific and that you must discover, without the discovery being noticed. This ‘spy and be spied on’ addition is definitely entertaining when playing with friends.

You may think you’ve stepped back in time the first time you stick the Call of Juarez: The Cartel disk into your PS3. Frame rate issues are frequent, even with the console’s enviable processing power, and with textures popping off walls before your very eyes, AI allies mysteriously disappearing and reappearing down the street and general characters looking very much like clones, there are many downfalls to this game graphically. 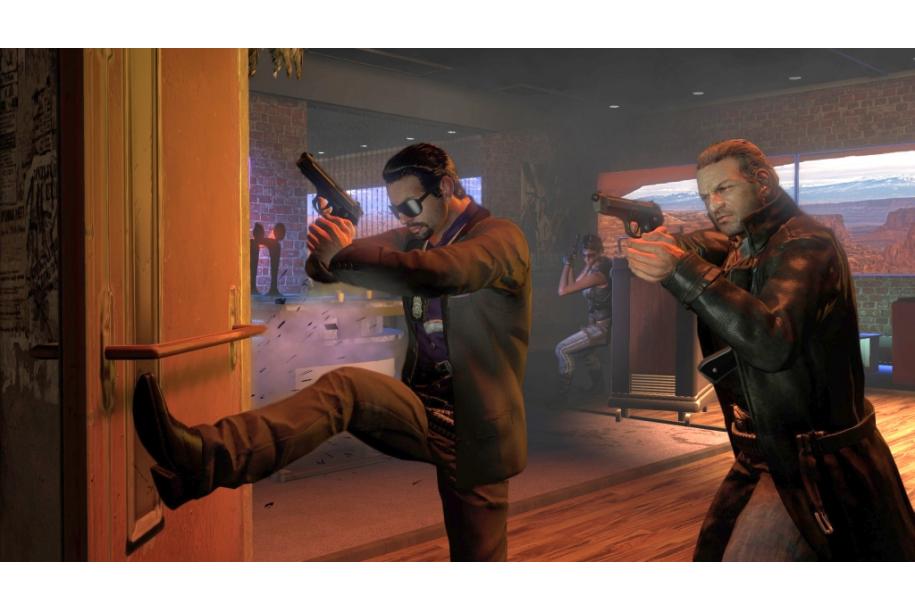 A few scenes do offer redeeming characteristics, such as graffiti scrawled onto the walls of LA, and beautiful waterfalls tumbling off cliffs outside of the city. It’s just a shame that these few attractive features are overwhelmed by the massive technical problems.

Call of Juarez: The Cartel should have been a great game, but unfortunately a storyline that struggles to entice you, ridiculous amounts of bugs and many additional niggles prevent it from achieving that lofty title. With a friend or two you might find some enjoyment from the cooperative campaign, but it is likely to be short lived.