After exploring Quantic Dream’s last major effort, “Heavy Rain”, gamers have been ready and raring to dive into Beyond: Two Souls.  Taking the same interactive drama format and expanding it into a plot that’s absolutely dripping with content, Beyond: Two Souls is certainly entertaining.  However, at the end of the day, most people might be left feeling as if something was missing – like they’re not quite as connected to the story, plot or characters as they should be.

Essentially, the game covers the exploits of the game’s protagonist, Jodie Holmes over a 15 year stretch.  Of course the big pull of the story is that she’s connected to an entity called Aiden, who is both guiding her as well as perhaps getting in the way at times.  In short, the game itself covers a lot of her life, from being a misunderstood teen in her hometown to training for the CIA.  Perhaps one of the most disorienting things about this title is how the story forces you to constantly remain vigilant, lest you miss one detail and become confused about what’s going on.  But don’t get the wrong idea, although Beyond: Two Souls has some problems; it’s still an intriguing game. 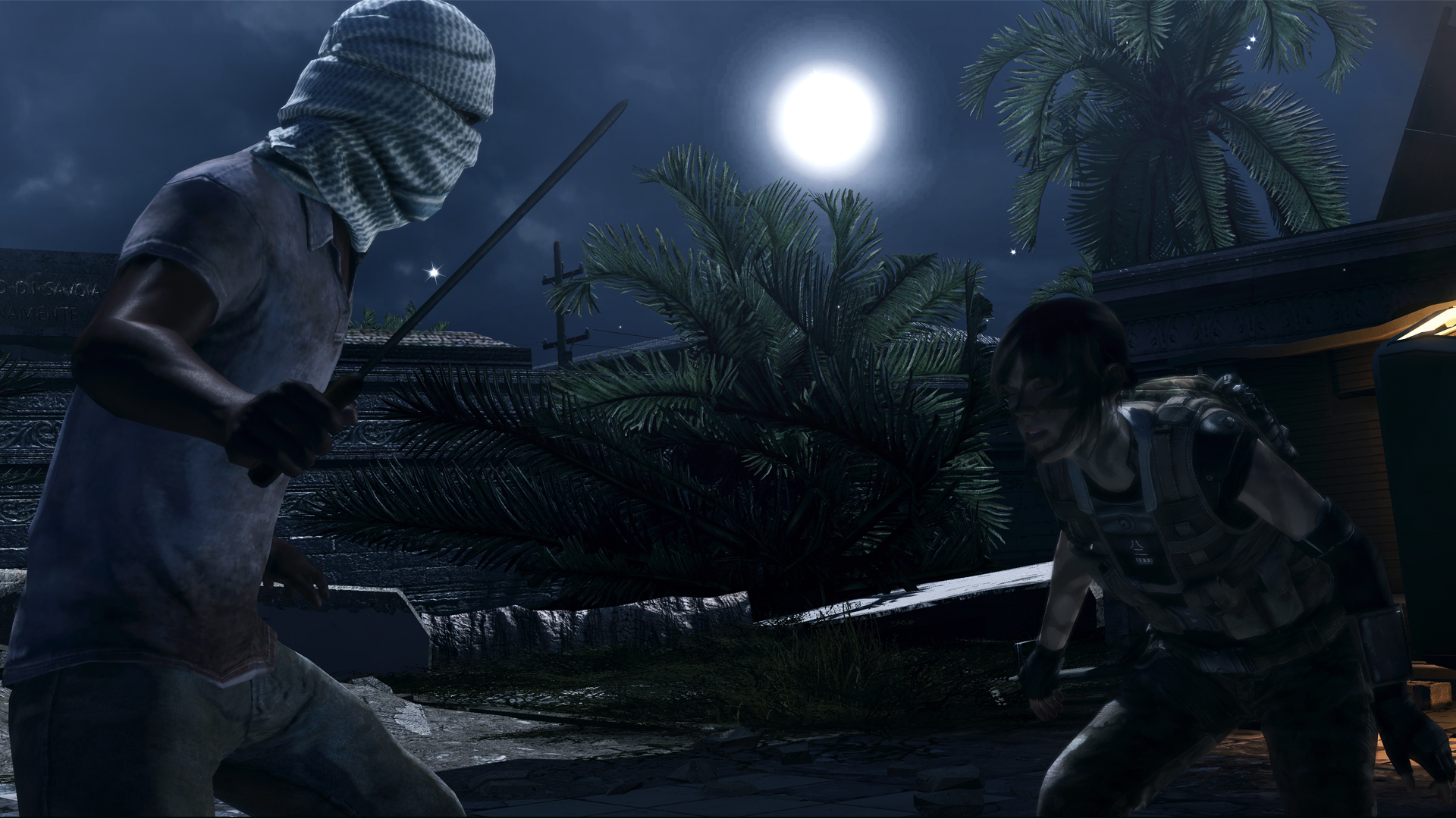 One of the title’s strong points is the breadth of genres in which it covers (stylistically speaking).  Rather than being a game solely focused on action, horror or one specific “mode”, shall we say, B:TS presents you with a diverse range of scenarios. For instance, the horror element is nearly always present, but at times we dip into interesting science fiction themes, conspiracies and even good old-fashioned cinematic drama.  The overall scope of the story is fairly epic, to say the least.

Visually speaking, the game looks pretty good, even though it could have perhaps been more expertly rendered on the next-gen PS4 platform. At any rate, Two Soul’s general style and art direction suits its purpose, which is to deliver an intriguing interactive psychological thriller that’s somewhat reminiscent of scenes from the TV series “The X-files” at times.

In terms of the gameplay, everything is more or less straightforward.  The basic controls are simplified, with thumbstick-activated contextual choices.  Interactive objects and elements are indicated by a white marker, which sort of makes Beyond: Two Souls feel like a very advanced point-and-click adventure at times (which isn’t necessarily a bad thing if that’s what you’re after).  But don’t think that they’ve completely done away with QT events, because they’ll hit you in especially tense moments. 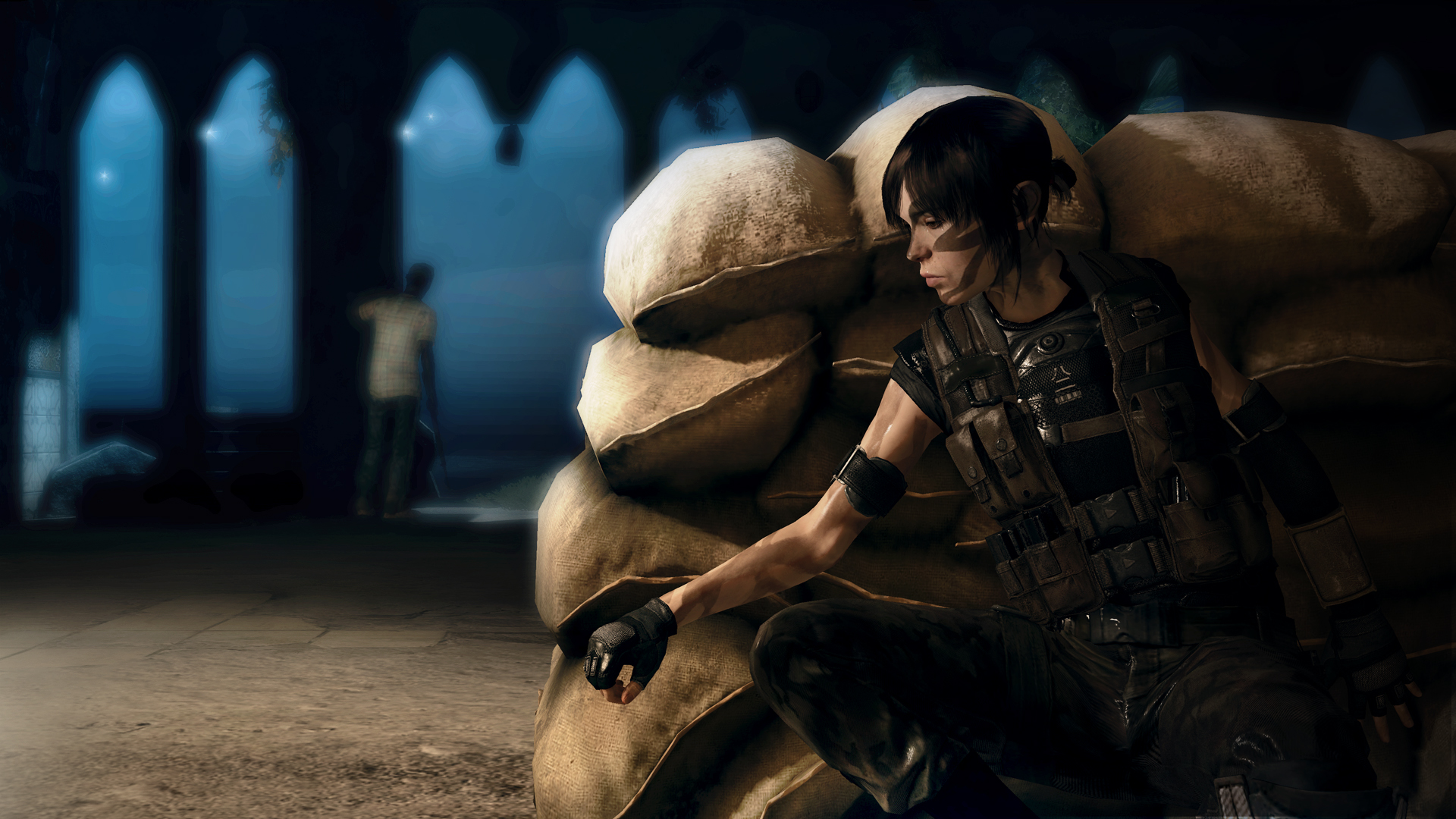 Of course one of the cool things about B:TS is that you can control Jodie’s spirit partner, Aiden, guiding him through walls or interact in other ways.  Combat is also going to be something that you will either love or hate, as time slows down and you are required to match opponents’ movements by moving the control stick in the appropriate direction.

In short, those who are in the mood for what amounts to an interactive movie (or more of a spectator game) will probably like Beyond: Two Souls a lot.  However, those who want to delve into a title that fully absorbs them on a mental as well as physical level might be slightly disappointed.