On its face, Atelier Rorona Plus: The Alchemist of Arland is indeed a JRPG, replete with all the classic tropes you’d expect to find therein, however, upon further inspect we discover that this game is actually quite different.  In truth, it seems to play out more like an interactive anime experience as opposed to your standard combat-driven RPG, which is either going to tickle your fancy or leave you hanging. 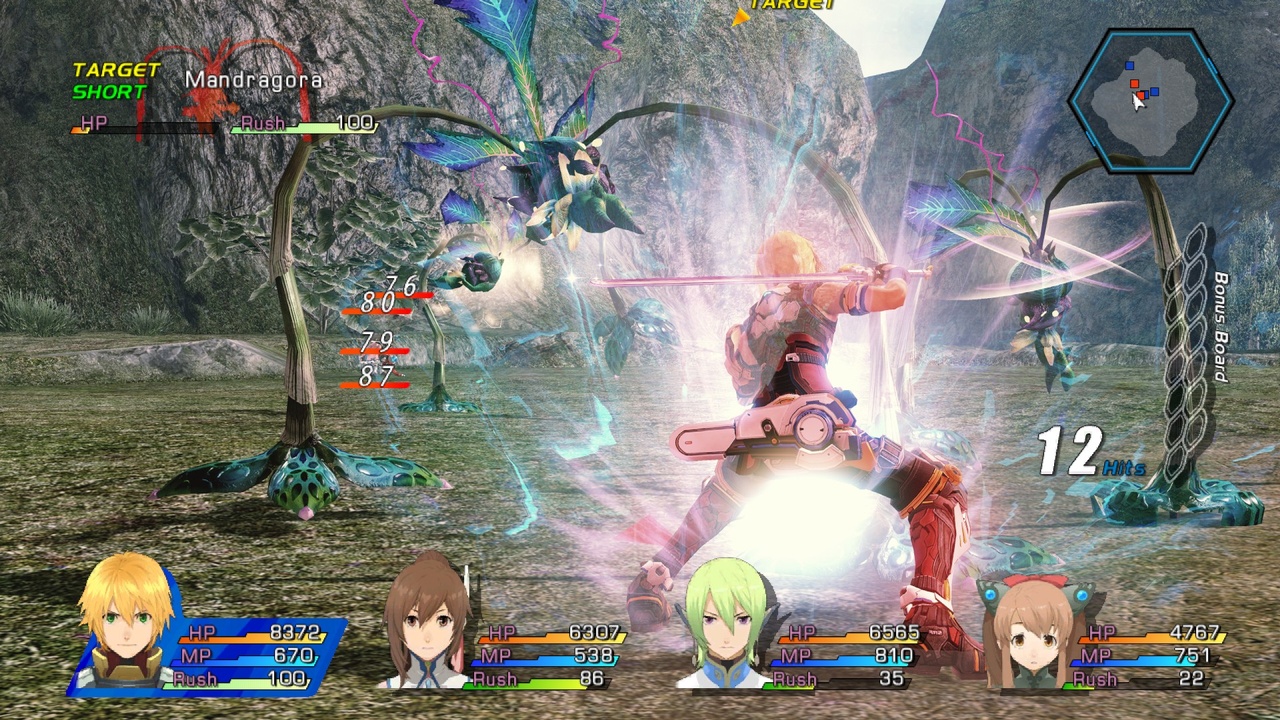 Atelier Rorona Plus is of course, a remake of the original title (apparently the 11th in the long-running series) and sees you assuming the role of Rorona who suddenly finds herself charged with larger responsibilities. All in all, this is a coming of age interactive story that blends some unique gameplay and objectives together to form something that will either delight or turn off RPG fans.  Throughout the course of the title you are basically trying to save your master’s shop by taking care of assignments (for the palace).  Naturally, this action takes place over the course of three years.  For those who’ve never watched a lot of Eastern / Asian dramas with a focus on interaction with “royal authorities” (like the ever popular and well-known Dae Jang Geum) then this setup might seem to be rather foreign.

Nevertheless, instead of combat the goal is on item building within certain time limits.  You’ll gather up reagents and tap your band of friends for help in order to complete these tasks too, of course.  As with almost every other type of RPG, you can uncover recipes and other goodies by talking to NPC’s and/or by searching through books.  Rather than focusing on adventuring, the main component of Atelier Rorona Plus seems to be largely on commerce.  For instance, you can hire people to follow you out into the field, which again, is where you’re ultimately going to find most of your required ingredients.  Don’t get the wrong idea though, there are combat segments and it’s even sort of fun as well.  In truth however, the main draw of this title is in the way it balances crafting and scouting out materials.  For the gamer who finds these sorts of activities to be more enjoyable than mere adventuring, Atelier Rorona Plus is definitely for you. 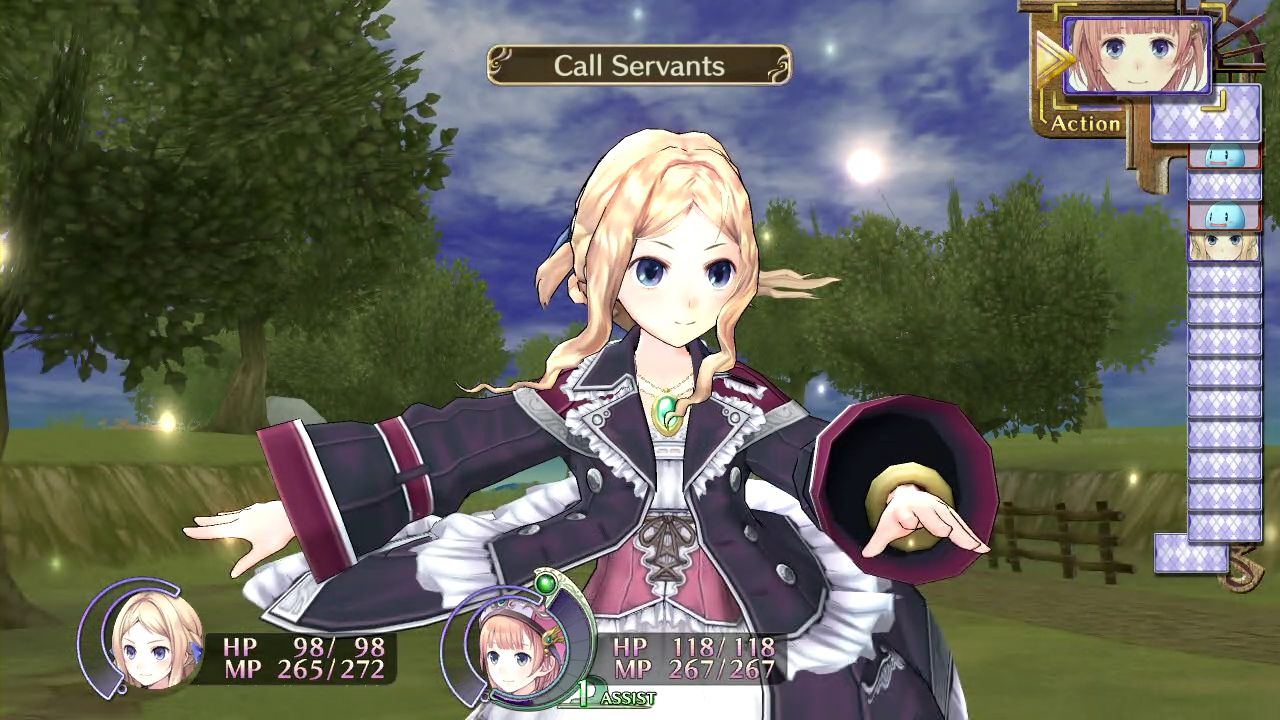 Then of course there’s the game’s looks.  Atelier Rorona Plus has improved upon two main things: the overworld and battle system, but the graphics are also nothing to sneer at.  Everything’s rendered in a sleek cel-shaded style that makes everything seem perfectly in line with the sort of anime features many fans of the series probably already enjoy.  Assuming that the gameplay is your cup of tea, Atelier Rorona Plus’ visuals certainly won’t disappoint.  It’s very easy to get lost in the drama and / or even forget that you’re playing a game and not watching an animated program.

Fans of classic JRPG’s will likely be divided on this one.  Some will really get into the concept of the game and its lighter-minded questing which focuses largely on running a shop and appeasing the palace.  Others will likely be expecting a more traditional RPG experience that’s rife with combat, which in case point they’re likely to be disappointed.