In Afrika players step into the role of a freelance photographer exploring a brand new African wildlife conservation area. Theyll document the wildlife and photograph incredible sights such as a titanic clash between hippopotamuses a pride of lions watching over its playful cubs and a cheetahs lightningfast chase as it runs down its prey All of the games animals and environments are rendered in photorealistic detail with animals that move behave and interact with each other just like their realworld counterparts. Produced in cooperation with National Geographic Afrika features a wealth of information about each of its animals including footage and photographs from the magazine.

The photography in the game is as meticulously modeled as the animals themselves; players will need to learn from the games innovative photo grading system and compose their photographs with the eye of a professional photographer if they want to earn top dollar. The money they earn can be used to purchase new licensed lenses cameras and safari equipment. If players are good enough they just might find their photograph on the cover of National Geographic 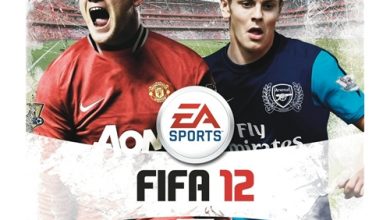